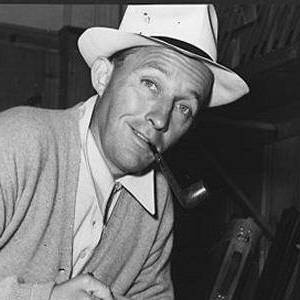 Harry Lillis Crosby Jr. , known professionally as Bing Crosby, was an American singer and actor. The first multimedia star, he was one of the most popular and influential musical artists of the 20th century worldwide. He was a leader in record sales, radio ratings, and motion picture grosses from 1926 to 1977. He made over 70 feature films and recorded more than 1,600 songs.

Bing Crosby was one of the finest American singers of the early 20th century known for his baritone voice. His ˜archetypal crooning' was appropriate at that time when sound-recording techniques were getting advanced and sound motion pictures started coming into existence. He earned recognition after launching his own program at the CBS radio station in New York City, soon after which he began getting offers from Hollywood. At this point in his career, he was also emerging as a singer and later millions of copies of his records were sold. He rose to prominence with ˜White Christmas', which later became one of the most successful singles of all time. During his time, he was credited with nearly 300 hit singles that topped the music charts. His career took a different turn, when he teamed with his friend Bob Hope, an American comedian and starred in seven successful ˜Road' film series, with him. He soon began to prove his mettle as an actor and became the recipient of various prestigious awards. In his later years, his work reduced considerably and he began appearing in several television programs, and hosted his own show. He was often admired for his persona and his occasional ˜crooning'.

He married Dixie Lee on September 29, 1930 and later remarried to Kathryn Grant on October 24, 1957. He had a total of seven children.

Working as a property boy at the Auditorium, he was able to see all of the famous performers of his day. He joined a band in 1923 with some high school boys. 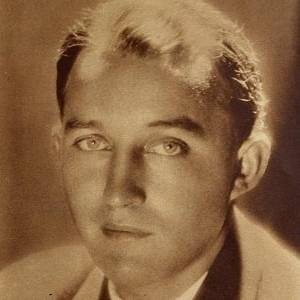