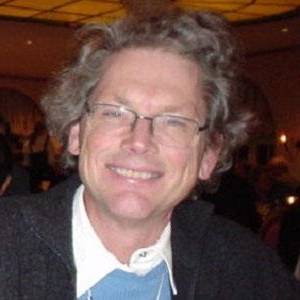 William Nelson Joy is an American computer engineer and venture capitalist. He co-founded Sun Microsystems in 1982 along with Scott McNealy, Vinod Khosla, and Andy Bechtolsheim, and served as Chief Scientist and CTO at the company until 2003.

He is most known for co-founding Sun Microsystems, a computer, software, and IT firm, and for creating the Berkeley Software Distribution (BSD) Unix operating system and Unix's vi text editing tool.

The son of William and Ruth Joy, he spent his childhood in a suburb of Detroit, Michigan.

In his compelling Wired Magazine essay "Why the Future Doesn't Need Us," Joy argues that the very technologies that he and his colleagues worked tirelessly to develop are placing the human race's future generations in jeopardy.

Bill Joy's house and car and luxury brand in 2021 is being updated as soon as possible by in4fp.com, You can also click edit to let us know about this information.

● Bill Joy was born on November 8, 1954 (age 67) in Michigan, United States ● He is a celebrity computer scientist