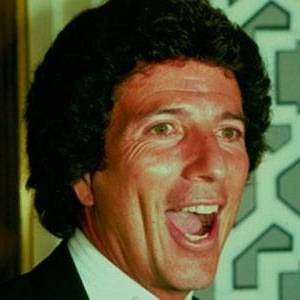 Some fact of Bert Convy

Well-known game show host, TV, and Broadway actor who won an Emmy in 1977 for his work as a host of Tattletales.

He married Anne Anderson in 1959 and the couple had three children named Jennifer, Joshua and Jonah.

He was signed to the Philadelphia Phillies when he was 17 and played two years of minor league baseball.

He hosted shows such as Super Password, Tattletales and Win, Lose or Draw.

Information about Bert Convy’s net worth in 2021 is being updated as soon as possible by infofamouspeople.com, You can also click edit to tell us what the Net Worth of the Bert Convy is

He produced Win, Lose or Draw with Burt Reynolds. 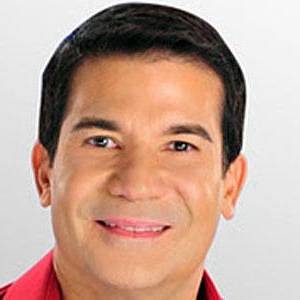 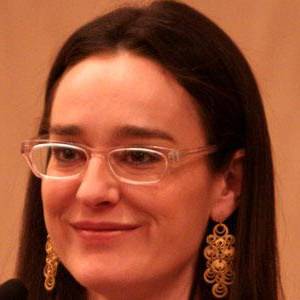 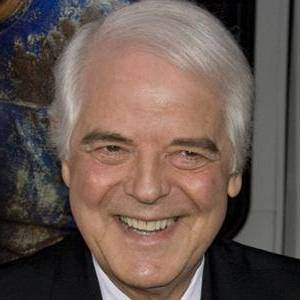 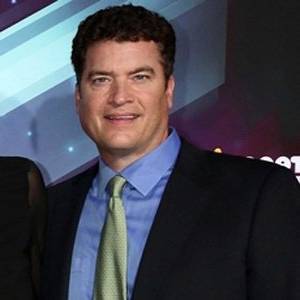