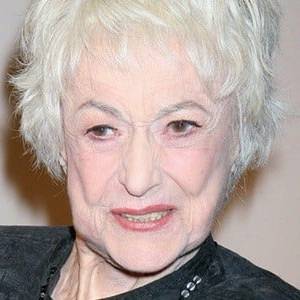 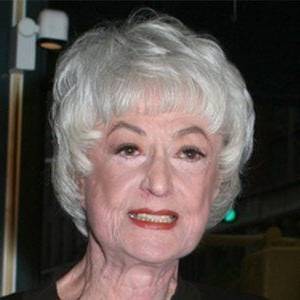 All Bea Arthur keywords suggested by AI with

Bea Arthur was an American actress, comedian, singer, and animal rights activist, famous for her 'Emmy Award' winning television roles. She served in the US Marine during the Second World War and then trained to be a professional stage actor. She earned a 'Tony Award' for her portrayal of Vera Charles, her most remembered stage character, in the play 'Mame'. She went on to feature on the television series 'All in the Family', portraying Maude Findlay as a guest artist, and earned her own separate show 'Maude'. With her portrayal of the strong female character, Maude, she tackled a number of sociopolitical issues of the time. It was one of the first television characters that didn't shy away from talking about a vast range of sensitive topics like Vietnam War, domestic abuse, gay rights and abortion. She continued to provide exposure to a number of social taboos in her next hit show 'The Golden Girls', through the portrayal of Dorothy Zbornak. She soon became a symbol for the independent woman and a spokesperson of LGBT rights. She also worked with PETA in order to eradicate animal cruelty.

She joined the U.S. Marine Corps and was honorably discharged with the rank of staff sergeant. 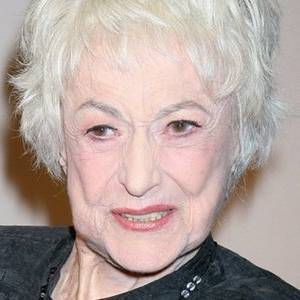