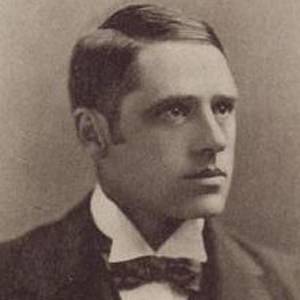 Banjo Paterson's was a native Australian whose life work continues to serve as a tribute to Australia. During his life he had many roles, but each was used to better the lives of his fellow countrymen and strangers around the world. Throughout his life he served as a solicitor, journalist, war correspondent and soldier, but what he is most known for is his poetry. Paterson's early life greatly impacted him as a person and as a writer. He lived a simple life in the Australian bush, but he still experienced a great deal of culture. His family owned horses that he learned to ride and care for, and his love for poetry and literature was encouraged by his well-read grandmother. Even though he spent a great deal of his life in Sydney, he was greatly affected by his love for life in the bush. Many of his verses romanticized the portrayal of the bushman. The mixture of simplicity and high-society in his upbringing helped spark his creative endeavors and bring about some of the most beloved Australian works. He was a true humanitarian in every sense of the word, both in his writing and his war efforts; he selflessly gave back to the world around him. Today his legacy and devotion to the Australian bushman lives on through his writings

With his wife, Alice Emily Walker, he raised a son and a daughter.

He studied at the Bingalong Bush School and later at the Sydney Grammar School, where he excelled at both academics and horse riding.

He had an Australian postage stamp created in his honor in 1981.

Information about Banjo Paterson’s net worth in 2021 is being updated as soon as possible by infofamouspeople.com, You can also click edit to tell us what the Net Worth of the Banjo Paterson is

He was related on his mother's side to Edmund Barton, who became the first Australian Prime Minister in 1901. 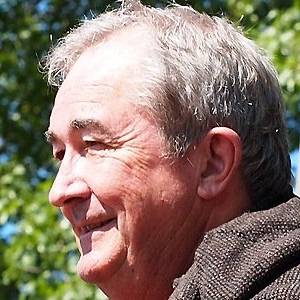 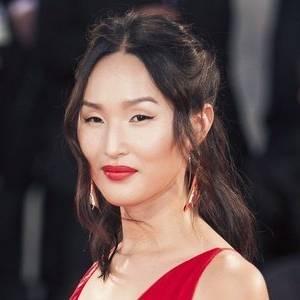 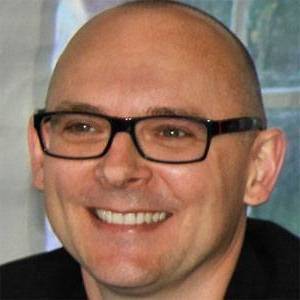 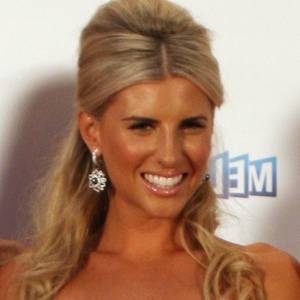