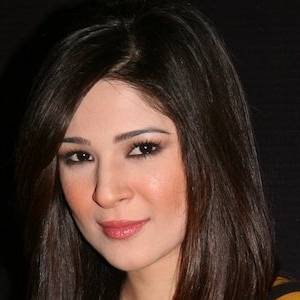 Pakistani model, actress, and singer best known for her role on the sitcom Bulbulay as Khoobsurat. She has also acted in films such as Karachi se Lahore and Yalghaar, where she played Natasha.

She grew up in Lahore, Pakistan.

In 2002, she graduated from National College of the Arts and began modeling. In the same year, she began working on the reality show Meray Bachpan Kay Din.

She released her first single in 2010 and won a Lux Style Award in 2013 for her album Khamoshi. She has more than 400,000 followers on Instagram.

Information about Ayesha Omar’s net worth in 2021 is being updated as soon as possible by infofamouspeople.com, You can also click edit to tell us what the Net Worth of the Ayesha Omar is

Ayesha Omar is alive and well and is a celebrity actress

She and Nabeel have both starred on Bulbulay. 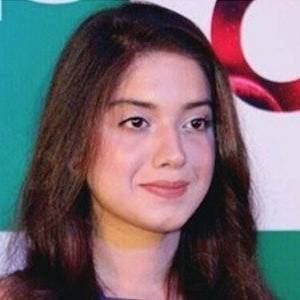 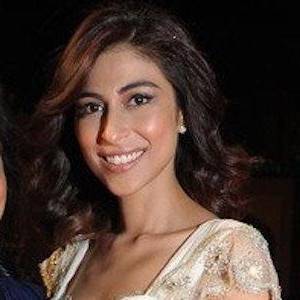 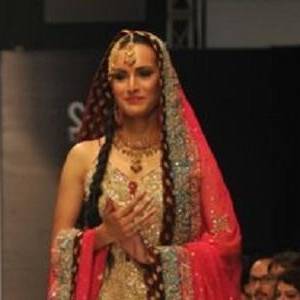 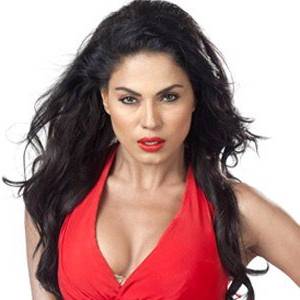 Ayesha Omar's house and car and luxury brand in 2021 is being updated as soon as possible by in4fp.com, You can also click edit to let us know about this information.