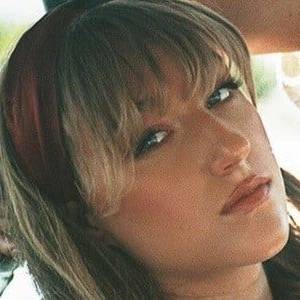 An alumna of the Abby Lee Dance Company who originally appeared on Dance Moms in the third season. For the fourth season, she was also chosen to be a member of Elite Select Ensemble. In 2016, she competed on So You Think You Can Dance as a contestant.

Her mother is Jeanette Cota , owner of the Broadway Dance Academy studio in Fenton, Michigan. She has a brother named Devon .

In an episode titled "The Beginning of the End," she made her first appearance on Dance Moms.

She has won numerous national titles as a dancer and was named Miss Pre Teen Galaxy International 2014.

She is friends with fellow Dance Moms star Kamryn Beck .

Ava Cota's house and car and luxury brand in 2021 is being updated as soon as possible by in4fp.com, You can also click edit to let us know about this information. 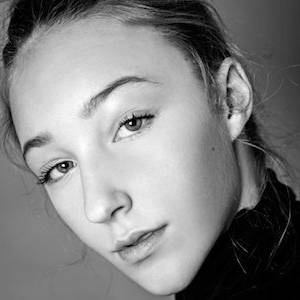