A Spanish YouTube comedian that uses humour to remark on social concerns. Over 9 million people have subscribed to his popular YouTube channel.

He has an older brother of four years and a sister who is 16 years younger. His name is Raúl Álvarez Genes.

"Las clases de Trolls" was the title of the first video he uploaded to his YouTube channel. On August 23, 2008, he uploaded it.

His most popular videos include "EL FESTIVAL DE TOMORDORLAND" and "EL TEMAZO DE YLENIA," both of which have over 5 million views.

He and fellow Spanish YouTuber Juan Miguel Flores were once in a dispute due to a video AuronPlay created.

AuronPlay's house and car and luxury brand in 2021 is being updated as soon as possible by in4fp.com, You can also click edit to let us know about this information. 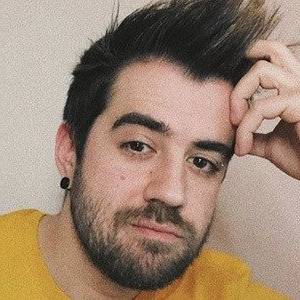