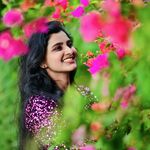 Some fact of Aswathi Balan

Aswathi Balan was born in Kannur, India.Aswathi Balan is popularly known as Ashwidi in Sandalwood is an Artist and Software Engineer. Aswathi Balan began acting as a child artist in 2007 in Kannada movie Cheluvina Chittara. In 2019, she acted as a lead in Kannada Movie Punarvasu nakshatra mithuna rashi. In 2021, she has appeared on Dravida Rajakumaran, a Malayalam movie. In the same year, she has played a journalist character in Sakkath Kannada movie which also starred Golden Star Ganesh. She’s also popular on Instagram under the username @aswathi_balan_official.

Aswathi Balan was born in Kannur to Balan Panoor and Shylaja Balan. She also has an elder brother Shalin.

Information about Aswathi Balan’s net worth in 2021 is being updated as soon as possible by infofamouspeople.com, You can also click edit to tell us what the Net Worth of the Aswathi Balan is

Aswathi Balan is alive and well and is a celebrity actor 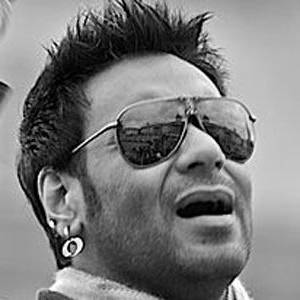 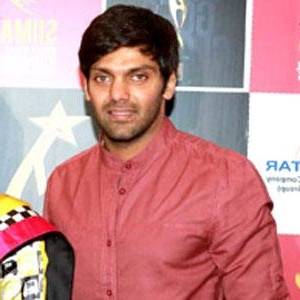 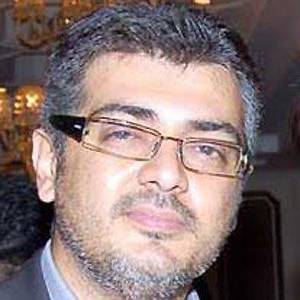 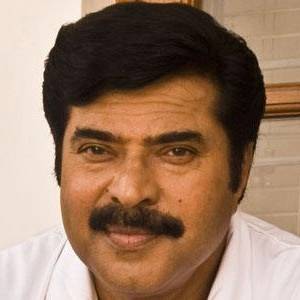 Aswathi Balan's house and car and luxury brand in 2021 is being updated as soon as possible by in4fp.com, You can also click edit to let us know about this information.