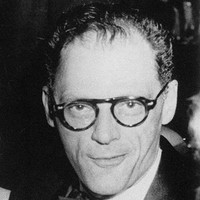 Some fact of Arthur Miller

Arthur Asher Miller is one of the greatest American dramatists of the 20th century. His work was respected in the literary circuit, for its honesty and edginess. He was born and brought up in New York in a rich family with servants and chauffeurs but soon his father lost all his money to Wall Street Crash of 1929 and Miller had to struggle to support his family as well as his studies. He went to University of Michigan where he was awarded for his literary genius with the Avery Hopwood Award. His plays started getting produced from the 1940s until 2010. The most successful play of his life has been ˜The Death of a Salesman' which fetched him a Tony Award and the Pulitzer Prize. He got married thrice and one of his marriages was with the Hollywood actress Marilyn Monroe. Their relationship was sensationalized throughout their marriage due to the troubled lifestyle of Monroe. After her death, a lot of his work was inspired by his experiences with Monroe like, ˜After The Fall'. Some of Miller's plays like, ˜The Death of a Salesman' and ˜The Crucibles' have been turned into motion picture. He died while he was in relationship with a woman half his age - Agnes Barley.

Information about Arthur Miller’s net worth in 2020 is being updated as soon as possible by infofamouspeople.com, You can also click edit to tell us what the Net Worth of the Arthur Miller is

He attended the University of Michigan, and worked as a journalist and night editor for the Michigan Daily, when he wrote his first play, No Villain.

In addition to his plays, he wrote the film The Misfits.

He was married three times; to Mary Grace Slattery, actress Marilyn Monroe, and Inge Morath from 1962 to 2002. He had two daughters, Rebecca and Jane, and two sons, Robert and Daniel.

In 1985, a film adaptation of Death of a Salesman was released with Dustin Hoffman in the starring role. 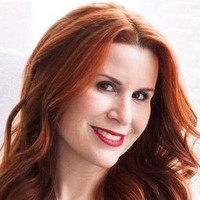 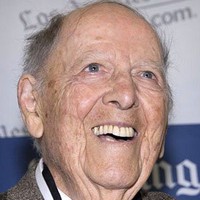 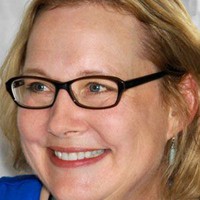 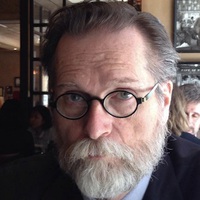 by blog Admin
Arthur Miller Is A Member Of 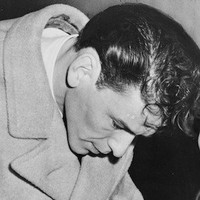 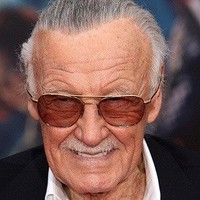 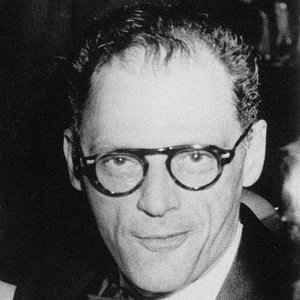