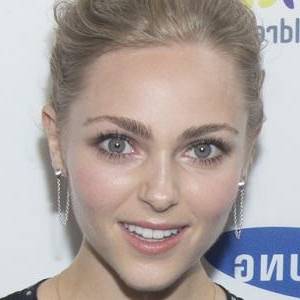 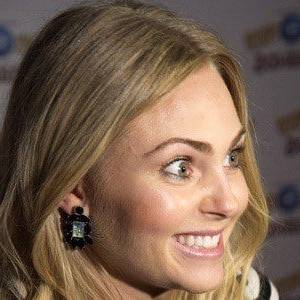 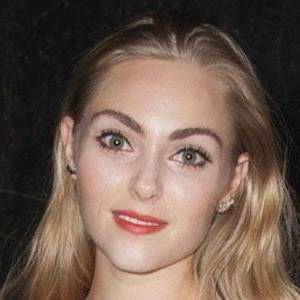 AnnaSophia Robb is an American actress, model, and singer. She began as a child actress on television, making her leading debut as the titular role in Samantha: An American Girl Holiday . She made her feature film debut in Because of Winn-Dixie , followed by the supporting role of Violet Beauregarde in Tim Burton's Charlie and the Chocolate Factory . Her performance as Leslie Burke in Bridge to Terabithia garnered her recognition and praise, and two Young Artist Awards. Her subsequent film roles include Race to Witch Mountain , Soul Surfer , and The Way Way Back . She received wider recognition and praise for playing the lead role of Carrie Bradshaw on The CW's series The Carrie Diaries . In 2019, she played the role of Gypsy Blanchard's neighbor Lacey in the Hulu miniseries The Act.

AnnaSophia Robb is an American actress and model who has established herself as one of the emerging talents in Hollywood with her powerful acting. She started with short roles in television and commercials, but soon bagged a number of lead roles in critically acclaimed movies and acted alongside award winning stars like Johnny Depp and Hilary Swank. Her role in 'Charlie and the Chocolate Factory' gave her exposure among pre-teen audiences and helped her gain popularity. She charmed the audience with her performances in 'Because of Winn-Dixie', 'Bridge to Terabithia' and 'Soul Surfer'. She then went on to play the lead role of Carrie Bradshaw in 'The CW' drama series 'The Carrie Diaries'. A proficient actor who has already done diverse roles in her movies, she is all set to appear in the upcoming films 'The Crash', 'Freak Show', 'Down a Dark Hall' and 'Just Like Beauty'. Apart from acting, she utilizes her celebrity status to help charitable causes around the world through her 'Changing the World' initiative. She has worked with a bunch of organizations to support human rights, animal rights and the environment.

Her parents are Janet Robb, an interior designer, and David Robb, an architect. They named her after her grandmother, Anna Marie.

She competed in gymnastics and dance for almost five years before pursuing a career in acting. One of her first roles was in a McDonald's commercial.

She won a 2009 Denver Film Festival Rising Star Award for her role in Race to Witch Mountain.

She starred in Charlie and the Chocolate Factory with Johnny Depp.

AnnaSophia Robb's house and car and luxury brand in 2021 is being updated as soon as possible by in4fp.com, You can also click edit to let us know about this information.