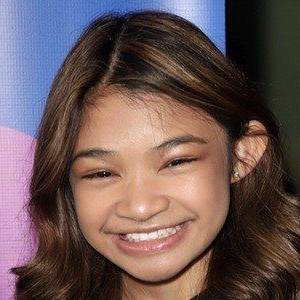 Angelica Hale is a Filipino-American singer. She competed in the 12th season of America's Got Talent, and became the runner-up to winner Darci Lynne.

In 2017, she shot to prominence after finishing second in the twelfth season of America's Got Talent. In 2018, she appeared on NBC's Little Big Shots during Celebrity Fight Night.

Her parents are James Hale and Eva Bolando. She also has a younger sister named Abigail.

She was just four years old when she contracted a bacterial infection in her lungs and spent months in the hospital and immobile. She began competing in singing competitions at the age of five after obtaining a transplant from her mother.

In 2016, she acted in the short film Medieval Sockocalpyse.

She finished behind Darci Lynne Farmer on the 12th season of America's Got Talent.

Angelica Hale's house and car and luxury brand in 2021 is being updated as soon as possible by in4fp.com, You can also click edit to let us know about this information. 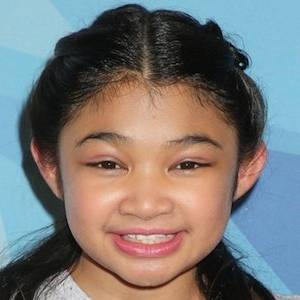