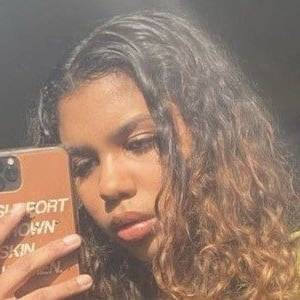 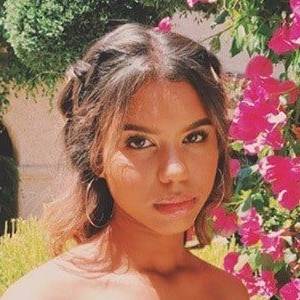 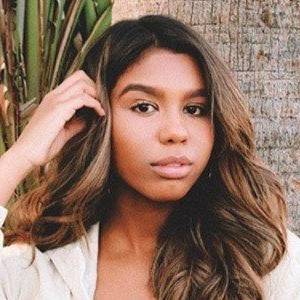 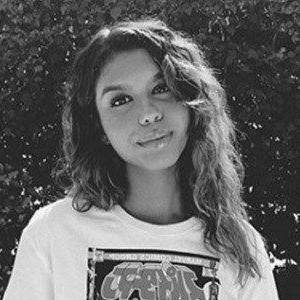 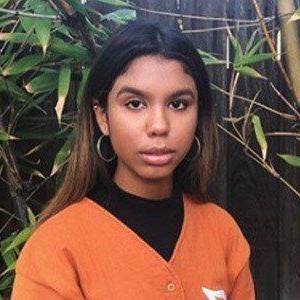 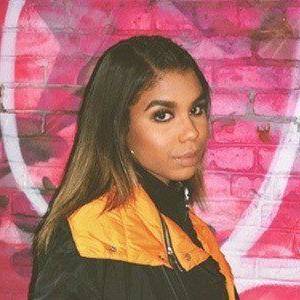 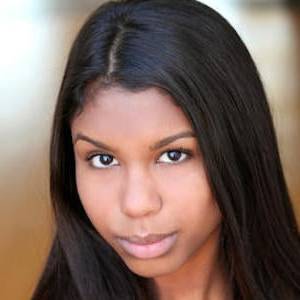 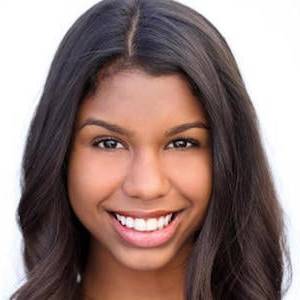 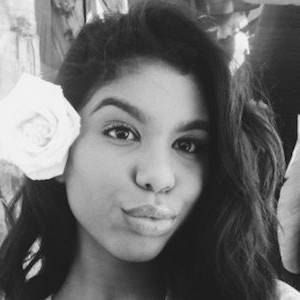 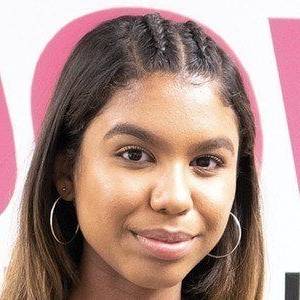 Made a name for herself in 2017 competing in the top 10 as a member of Blake Shelton 's team on the twelfth season of The Voice. She also appeared in the online series Chicken Girls as Luna.

Her mother's name is Martha Leticia Jimenez and her father died when she was too young to remember him. She has an older brother named Amir.

"Somewhere Over the Rainbow" was the first song she learnt to sing, and she credits it with inspiring her to pursue a career in music.

In 2012, she made her screen acting debut as a guest star on Jessie.

She has performed with a number of prominent pop singers such as Jesse McCartney and Todrick Hall .

Aliyah Moulden's house and car and luxury brand in 2021 is being updated as soon as possible by in4fp.com, You can also click edit to let us know about this information. 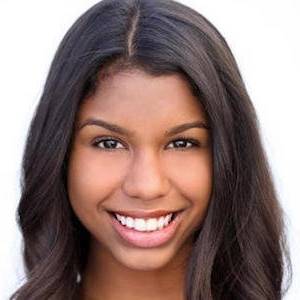