All Alfred Noyes keywords suggested by AI with

The Highwayman, a ballad poem by British novelist, lecturer, and poet, is well known. The Torch-Bearers and "The Barrel-Organ" are two of his other well-known compositions.

Because his final exams happened on the same day as a meeting with the publisher of his first poetry book, The Loom of Years, he was unable to complete his studies at Exeter College in Oxford and hence did not get a degree. 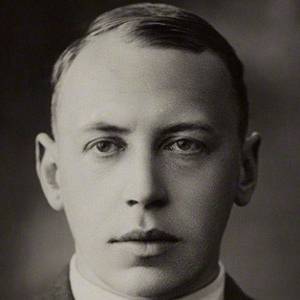