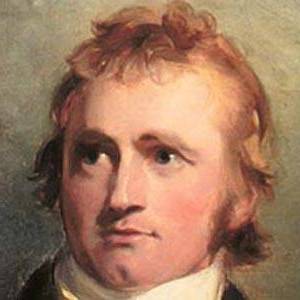 Some fact of Alexander Mackenzie

Explorer who made history by becoming the first European to traverse North America from east to west above the Mexican border.

He was born into a prosperous merchant family.

During the Revolutionary War, he fled to Canada and found work with a fur trading firm.

Near the completion of his journey, he left an inscription on a rock with his name and the date. That rock is now famous.

His expedition took place a full ten years before that of Merriwether Lewis and William Clark.