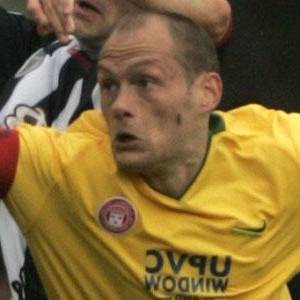 Alex Neil was born on June 9, 1981 (age 40) in Scotland. He is a celebrity soccer player. He had 2 children Sienna Neil, Hayden Neil. His spouse is Kristine Neil. Alex Neil was a Midfielder in number 10 in Hamilton Academical F.C. . Alex Neil's height is 5′ 7″.

In Scotland, he is best remembered as a player and coach with the Hamilton Academical Football Club.

He and his wife Kristine gave birth to two children named Sienna and Hayden.

He started his soccer career with Airdrieonians Football Club before moving to Barnsley in 2004.

After an interim-turned-permanent position as the manager of Hamilton Academical, he took a position at the Norwich City Football Club in January 2015.

Information about Alex Neil’s net worth in 2021 is being updated as soon as possible by infofamouspeople.com, You can also click edit to tell us what the Net Worth of the Alex Neil is

During his stint in Hamilton Academical, he and James McCarthy helped the team win the Scottish First Division in 2008.

Alex Neil's house and car and luxury brand in 2021 is being updated as soon as possible by in4fp.com, You can also click edit to let us know about this information. 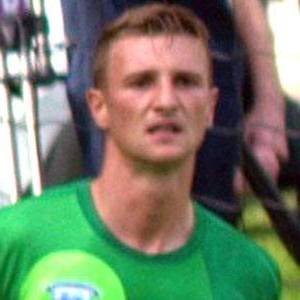 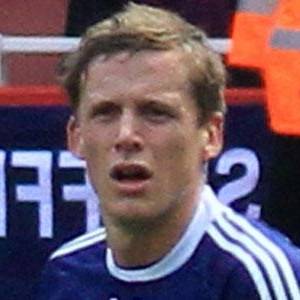 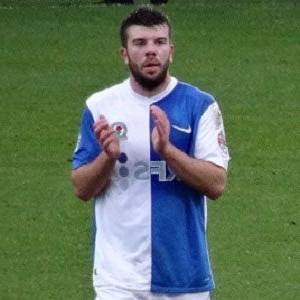