Akai Osei is a British teenage actor, dancer, rapper, and singer, best recognised as winner of the first series of the British dance competition ˜Got to Dance.' He started dancing professionally as a toddler; he reportedly draws inspiration from Michael Jackson, Chris Brown, Diversity, and Flawless. After ˜Got to Dance' in 2010, Osei forayed into acting in films and television. He featured in minor roles in British films like the 3D dance comedy-drama ˜StreetDance 3D' and its sequel ˜StreetDance 2,' and the 3D children's adventure comedy ˜Horrid Henry: The Movie,' before landing up with the lead role of Jaden in the film ˜All Stars.' He performed as Nero Johnson, in series 3 of the British comedy drama and musical children's TV series ˜4 O'Clock Club,' and since series 4, his character has been evolved into an important one. He has presented the popular British children's entertainment TV program ˜Friday Download.' He has also appeared as a regular cast member of a spin off from ˜4 O'Clock Club' titled ˜4 O'Clock Files,' and as a contestant on the children's game show ˜Horrible Histories: Gory Games.' Other endeavours of Osei include featuring in the songs ˜Unorthodox' by Wretch 32, and ˜We Dance On' by ˜N-Dubz.'

He has a sister named Ashanti.

He was born in Lambeth, a suburb of London, where he began to dance professionally as a toddler.

He was asked to sit as a judge on the show Shake It Up Dance Dance, a talent show competition broadcasted on the Disney Channel in 2011.

Information about Akai Osei’s net worth in 2021 is being updated as soon as possible by infofamouspeople.com, You can also click edit to tell us what the Net Worth of the Akai Osei is

Akai Osei is alive and well and is a celebrity dancer

He has danced with members of Diversity in various music videos, including head choreographer Ashley Banjo.

Akai Osei's house and car and luxury brand in 2021 is being updated as soon as possible by in4fp.com, You can also click edit to let us know about this information. 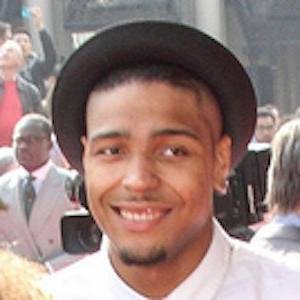 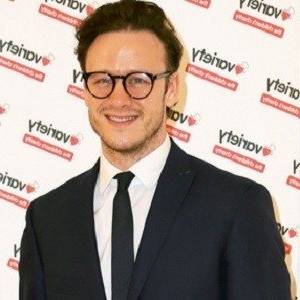