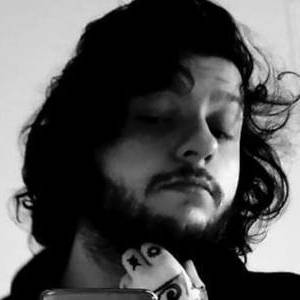 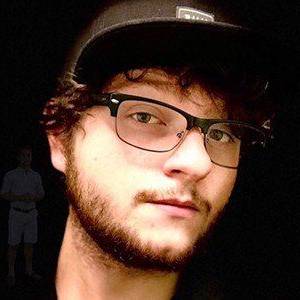 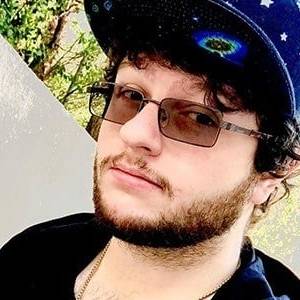 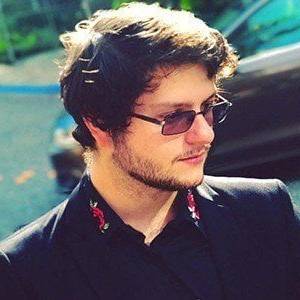 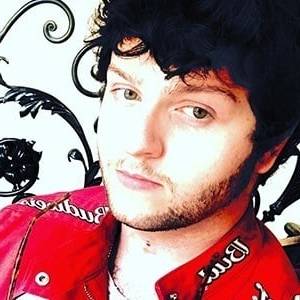 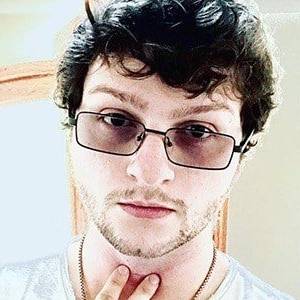 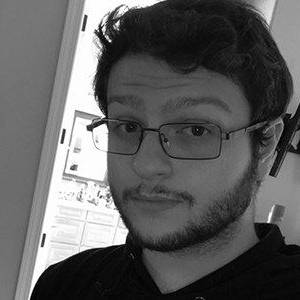 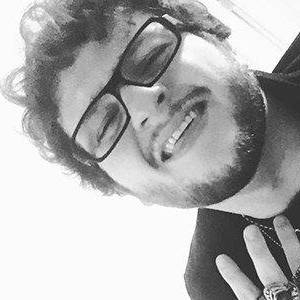 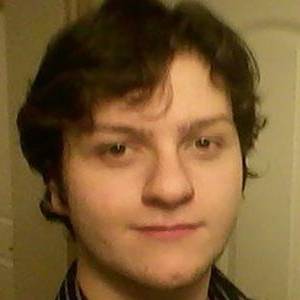 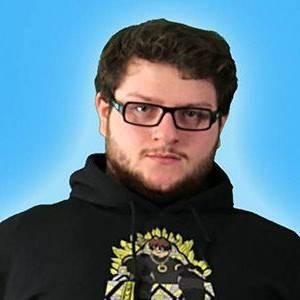 Adam Dahlberg was born on January 17, 1993 (age 29) in Washington, United States. He is a celebrity youtube star.

Adam Dahlberg is a fun-loving YouTuber who spends most of his time in the euphoric world of Minecraft. He started off as a Let's Play-type YouTuber for Runescape. This guy has apparently, built an army of so called ˜recruits', who are his fans and follow his methods in playing Minecraft. Most of his videos are playthroughs of various mods which are available for the game. He also produces a lot of videos with his fellow YouTubers, at least one video per day is the current update frequency. He uses the name ˜SkythekidRS' as his Minecraft alias while his YouTube channel's name is ˜SkyDoesMinecraft'. Most of his social networking names start with the set prefix “ ˜SkyDoes'. He usually opens his videos saying Hey guys, Sky here for another... and closes the video saying, Anyway guys, I'm Sky and see you later recruits. He's the reason why gold ingots are now widely called ˜Budder' in Minecraft. He has mentioned that he stole the name ˜Sky' from his sister's Runescape account.

He kicked off 2015 by getting engaged to Alesa and the couple welcomed a son named Mason that same year. He and Alesa later separated. He was also previously in a relationship with fellow Minecraft gamer Dawnables.

He joined the YouTube world in February of 2011 and established himself as SkyDoesMinecraft.

His NetNobody channel has amassed over 39 million views.

Adam Dahlberg's house and car and luxury brand in 2021 is being updated as soon as possible by in4fp.com, You can also click edit to let us know about this information.