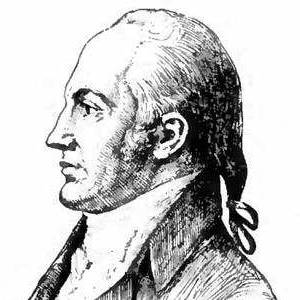 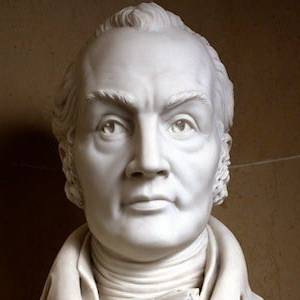 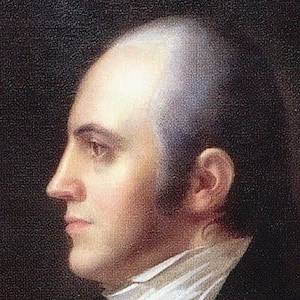 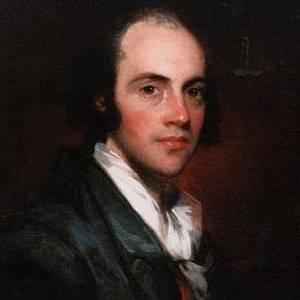 Aaron Burr Jr. was an American politician and lawyer who served as the third vice president of the United States from 1801 to 1805. Burr's legacy is defined by his famous personal conflict with Alexander Hamilton that culminated in Burr killing Hamilton in a duel in 1804, while Burr was vice president.

From 1801 to 1805, he served as the third Vice President of the United States and was one of the first Senators from New York. In a duel, he famously murdered his adversary, Alexander Hamilton.

His grandfather was Jonathan Edwards , a well-known Calvinist theologian.

He was educated for a career in politics at the American Whig Society and the Cliosophic Society.

He left his legacy through the 12th Amendment to the U.S. Constitution.

He killed Alexander Hamilton in a duel after he accused Hamilton of tarnishing his good name. 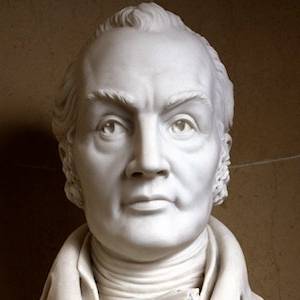