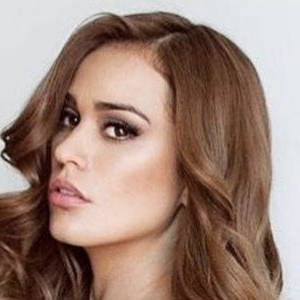 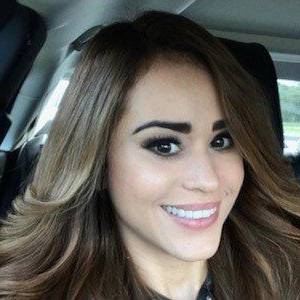 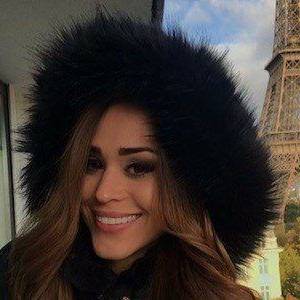 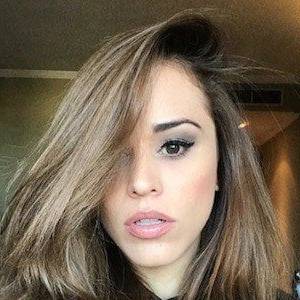 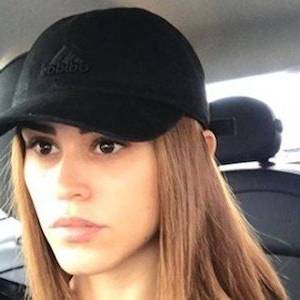 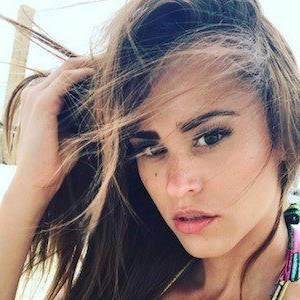 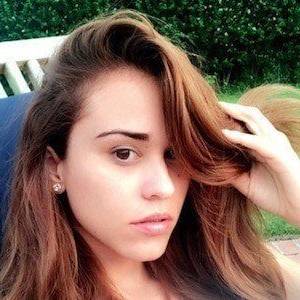 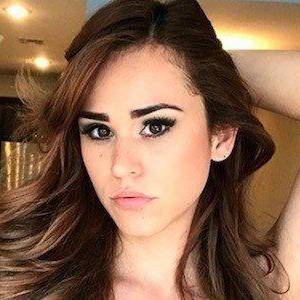 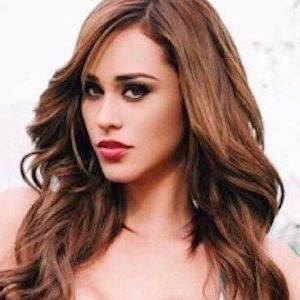 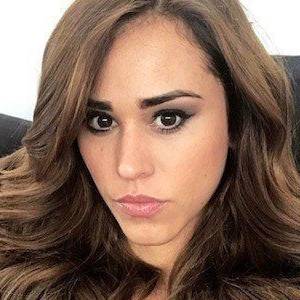 Yanet Garcia was born on November 14, 1991 (age 30) in Monterrey, Mexico. She is a celebrity instagram star.

Yanet Garcia, is a popular Mexican TV presenter, model, social media influencer, businesswoman, and actress. Garcia worked as a professional model since she was 15, but she became popular as a weather reporter on Las Noticias for Televisa Monterrey. These weather forecasts soon had their own YouTube channel. After being dubbed the ˜sexiest weathergirl' on Reddit, Garcia's social media accounts turned popular overnight and she became among the most followed personalities in Mexico. She also runs her own YouTube channel where she posts vlogs about her life and exercise routines. Apart from this, she runs a modeling academy called ˜Yanet Garcia Models' and recently released a bathing suit collection. She has amassed over 7 million followers on Instagram and has 500k subscribers on YouTube. In 2017, she was seen in the movie ˜Sharknado 5: Global Swarming'. She currently divides her time between New York and Mexico to focus on her career. She is represented by Ink Entourage and Pepe Rincon.

She began a relationship with competitive Call of Duty player Doug Censor Martin AKA FaZe Censor.

She took part in the 2013 casting for Nuestra Belleza Nuevo Leon.

She opened a modeling school in her hometown of Monterrey called Yanet Garcia Models.

She is a Mexican news reporter like Emmy-winner Giselle Fernandez.

Yanet Garcia's house and car and luxury brand in 2021 is being updated as soon as possible by in4fp.com, You can also click edit to let us know about this information. 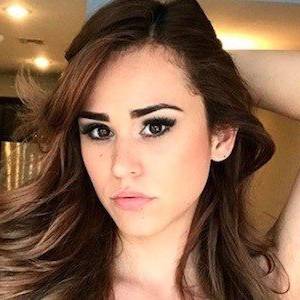