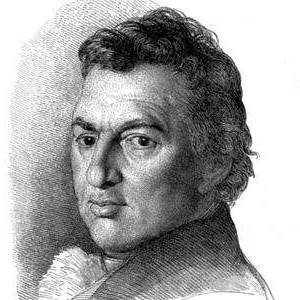 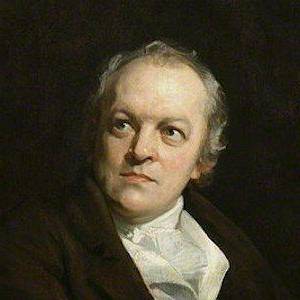 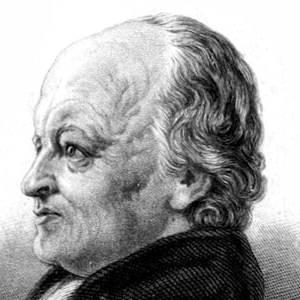 William Blake (28 November 1757 – 12 August 1827) was an English poet, painter, and printmaker. Largely unrecognised during his life, Blake is now considered a seminal figure in the history of the poetry and visual art of the Romantic Age. What he called his "prophetic works" were said by 20th-century critic Northrop Frye to form "what is in proportion to its merits the least read body of poetry in the English language". His visual artistry led 21st-century critic Jonathan Jones to proclaim him "far and away the greatest artist Britain has ever produced". In 2002, Blake was placed at number 38 in the BBC's poll of the 100 Greatest Britons. While he lived in London his entire life, except for three years spent in Felpham, he produced a diverse and symbolically rich collection of works, which embraced the imagination as "the body of God" or "human existence itself".Although Blake was considered mad by contemporaries for his idiosyncratic views, he is held in high regard by later critics for his expressiveness and creativity, and for the philosophical and mystical undercurrents within his work. His paintings and poetry have been characterised as part of the Romantic movement and as "Pre-Romantic". In fact, he has been said to be "a key early proponent of both Romanticism and Nationalism". A committed Christian who was hostile to the Church of England (indeed, to almost all forms of organised religion), Blake was influenced by the ideals and ambitions of the French and American revolutions. Though later he rejected many of these political beliefs, he maintained an amiable relationship with the political activist Thomas Paine; he was also influenced by thinkers such as Emanuel Swedenborg. Despite these known influences, the singularity of Blake's work makes him difficult to classify. The 19th-century scholar William Michael Rossetti characterised him as a "glorious luminary", and "a man not forestalled by predecessors, nor to be classed with contemporaries, nor to be replaced by known or readily surmisable successors".

William Blake was a famous 18th century English artist, poet and printmaker. The poet was highly inclined towards art, and was always encouraged by his parents. At the age of ten, he was sent to one of the best institutions, so that he could excel in his passion. Later, he trained under printmaker, James Basire, showing innovation and dexterity in the art of etching. He pursued his higher education in painting and illustration from the 'Royal Academy of Arts', where he became more politically and socially conscious. After his father's demise, he began working independently writing and illustrating his own poems, while also working for other famous writers. He established a new technique of engraving, known as relief etching, where the text and its illustrations were illuminated on a copper plate, using a variety of acidic and non-acidic media. Though this poet remained unappreciated throughout his life, he produced many masterpieces, like 'Songs of Innocence and Experience', and 'Daughters of Albion'. He is also famous for his illustrations, particularly his last unfinished project, which is a pictorial representation of renowned poet Dante's literary work, ˜Divine Comedy'. This distinguished writer-illustrator's works have now become the benchmarks for any aspiring artist and poet

He married Catherine Blake in 1762.

He belonged to a family of Dissenters, who were believed to have attended a Moravian Church. The Bible influenced much of his early life.

He was not widely known during his lifetime, but after his death, he became regarded as one of the greatest thinkers of the age.

He illustrated a 19th-century reprint of Paradise Lost by John Milton. 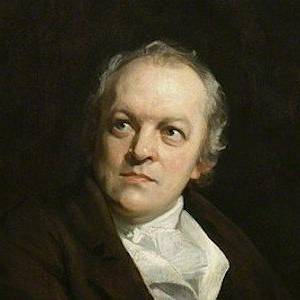