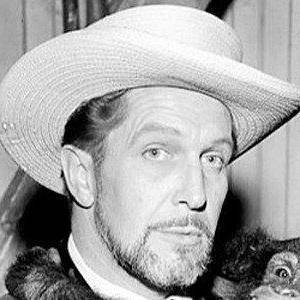 Vincent Leonard Price, Jr. was an American actor, narrator, voice-over artist and cookbook writer. He is mostly remembered for his remarkable roles in various horror movies that he did in the long span of his Hollywood career. His original ambition was to become an art historian. He went to University of London to pursue Fine Arts but he found himself getting more and more drawn towards the world of acting. He did some theatre work in London and the States, after his return, but it was not until his entry into Hollywood as a character actor in the late 1930s that he was recognized for his versatile talent. Soon after, he ventured into comedy and horror film genre and the audience started to commend him for his impeccable style of mysterious acting and his well-suited distinctive voice. He is particularly remembered for his various roles in Roger Corman's adaptations of Edgar Allan Poe's work like, ˜Tales of Terror', ˜The Raven', etc. Price has done many voice-overs and narration projects as well and was well known on radio for his well studied readings and narrations. His latest work was in Tim Burton's ˜Edward Scissorhands', in which he played the role of the inventor of ˜Edward'.

After graduating from St. Louis Country Day School, he studied art history at Yale University. He made his debut professional acting performance in 1935 as a stage actor. 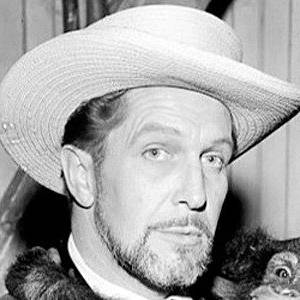