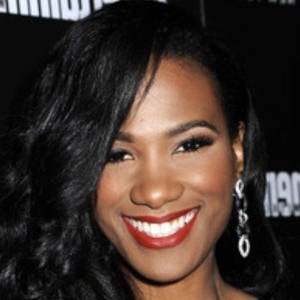 Known for playing Janae Watson in the wildly successful comedy-drama series Orange Is the New Black, American actress. She has also had appearances on Chicago P.D., New Amsterdam, and Law & Order: Special Victims Unit. Frog Kissers, Shake, and Romeo and Juliet in Harlem are among the movies she has worked on.

She is of Haitian descent.

At the State University of New York at New Paltz, she majored in theater.

She was a top 25 Semifinalist in the Miss New York competition during her college years. She communicates with her fans through her VICKYJEUDY Twitter account.

Vicky Jeudy's house and car and luxury brand in 2021 is being updated as soon as possible by in4fp.com, You can also click edit to let us know about this information.