Popular Turkish actress who appeared in nearly 200 movies including the 1985 film Mine and the 1978 film The Girl with the Red Scarf.

She was born to Halit and Meliha Soray and raised with a younger sister named Nazan. She was married to Cihan Ünal from 1983 until 1987 and she has a child named Yagmur Ünal.

She made her debut at the age of 15 in the Turkish film, The Wind of Love.

She created the Soray Rules, which were a list of things she expected from the producers because she was tired of being typecast in stereotypical roles.

Information about Her net worth in 2021 is being updated as soon as possible by infofamouspeople.com, You can also click edit to tell us what the Net Worth of the Turkan Soray is

She was born in the same country as Muzaffer Tema.

Turkan Soray's house and car and luxury brand in 2021 is being updated as soon as possible by in4fp.com, You can also click edit to let us know about this information. 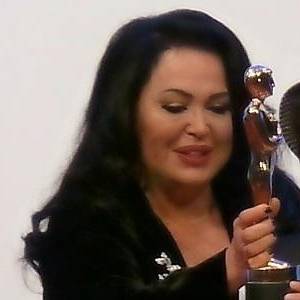