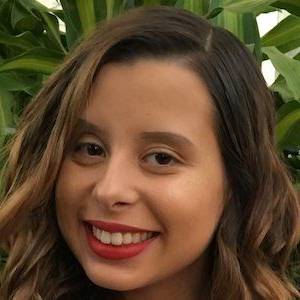 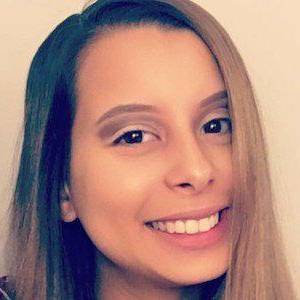 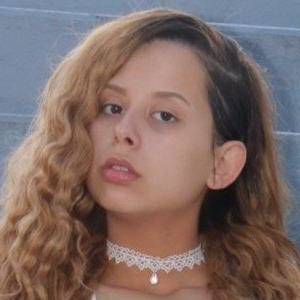 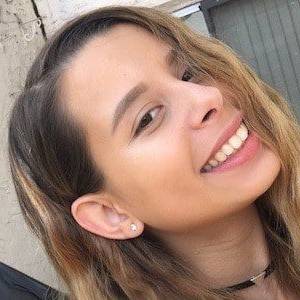 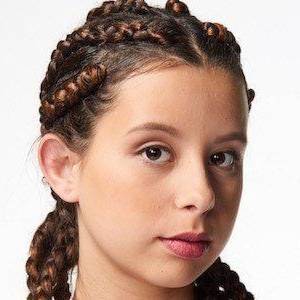 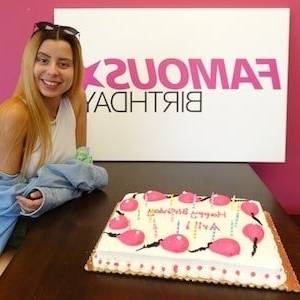 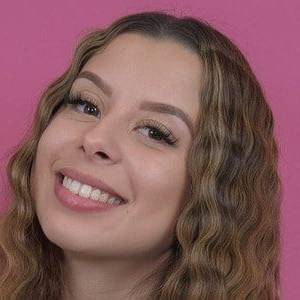 TheyLoveArii was born on October 23, 2000 (age 21) in Miami, Florida, United States. She is a celebrity tiktok star.

Born Ariana Renee, she is known as arii on TikTok, where she more than 7 million fans and over 200 million hearts. She is also popular on Instagram, with over 2.8 million followers. She is close friends with fellow TikTok star Baby Ariel and the two frequently collaborate on videos.

Her mom is from New York and Cuba. Her father's family is Nicaraguan. She has a younger sister who is almost a decade younger.

She got started on musical.ly in May of 2015 and was first featured on the app the following month. She has been a cheerleader.

She developed an entrepreneurial spirit at a young age, owning a record label and a clothing line as a teenager. After her fame grew on social media, she launched a nail polish line.

She has collaborated on musical.ly videos with fellow social stars such as Loren Gray and Weston Koury.

TheyLoveArii's house and car and luxury brand in 2021 is being updated as soon as possible by in4fp.com, You can also click edit to let us know about this information.

Theylovearii musically made by iMovie

ALL MUSERS - 6 years ago 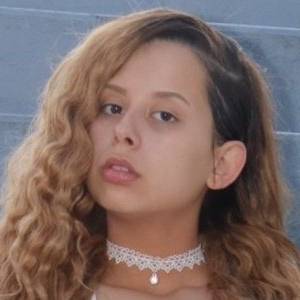