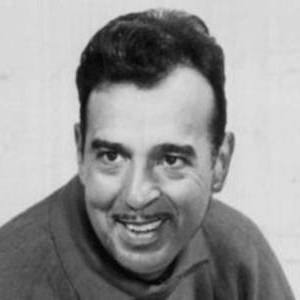 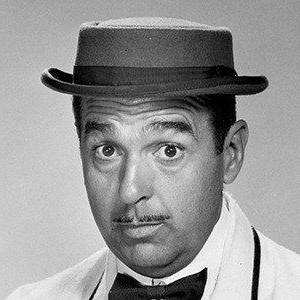 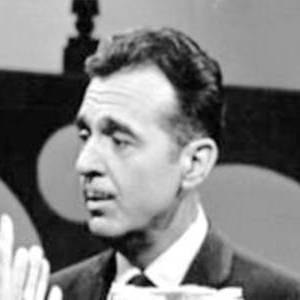 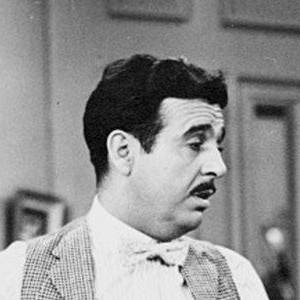 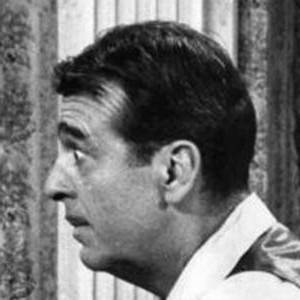 All Tennessee Ernie Ford keywords suggested by AI with

Singer in pop, gospel, and Western genres who released the hit single "Sixteen Tons" in 1955. He has three Hollywood Walk of Fame stars because of his contributions to radio, television, and records.

He married Betty Heminger on September 18, 1942 and he remarried to Beverly Wood on June 11, 1989. He had two sons named Jeffrey and Brion.

He attended Cincinnati Conservatory of Music for classical singing. He also flew missions over Japan during World War II in a B-29.

Information about His net worth in 2022 is being updated as soon as possible by infofamouspeople.com, You can also click edit to tell us what the Net Worth of the Tennessee Ernie Ford is 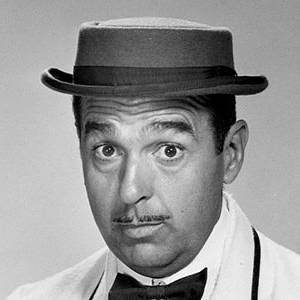