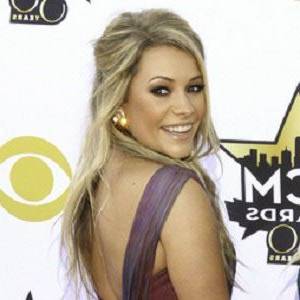 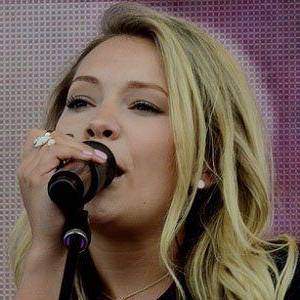 Taylor Tae Dye is an American country singer famous for being one half of the music duo Maddie & Tae, the other half being Madison Maddie Marlow. The duo has released one album, one EP, and several singles till date. Growing up, Dye performed as a singer at numerous events. She often sang the national anthem in festivals and functions. At 15, she met Maddie for the first time and the two began composing music together. Since then, the girls have been working and performing together. Dye serves as the background vocalist, guitarist, and songwriter while Marlow serves as the lead vocalist and guitarist. The girls first tasted success with their breakthrough 2014 hit track "Girl in a Country Song". The young performers have also been featured in a number of music videos. They perform live shows on stage as well. Taylor Dye's singing style combines elements of country music with the pop and rock genres. On a personal note, she is very close to her family as well as her boyfriend, fellow country singer Jackie Lee.

She is from Ada, Oklahoma and moved to Nashville after high school. She frequently posts photos on Instagram with her boyfriend. She has also featured photos of her parents as well as her brothers. She has been dating fellow country singer Jackie Lee.

She and Madison met when they were 15 through a mutual vocal coach. They then began working with songwriter Aaron Scherz under the name Sweet Aliana.

Taylor Dye's house and car and luxury brand in 2021 is being updated as soon as possible by in4fp.com, You can also click edit to let us know about this information. 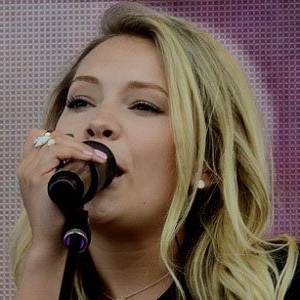