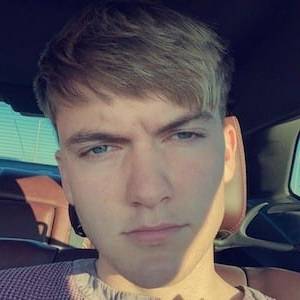 Tanner Braungardt began his YouTube career by posting his crazy antics with trampoline for which he was immensely appreciated by viewers from all over the world. A resident of the city of Augusta, Kansas, this 16-year-old made the art of free-running and trampoline jumping the next cool thing for teenagers to do. Tanner's YouTube channel takes up most of his time. It has to, since it has about 2.3 million subscribers till date and got featured among the Top 100 fastest-growing YouTube channels in the world. He is slightly behind that of Ellen Degeneres', and that's really saying something! He has considerable following on Twitter and Instagram accounts as well at 150K and 855K respectively. He also has a website where he posts his upcoming events and markets personalized clothing and accessories.

He has a brother named Tristan and a sister named Taylor. His parents are Kim and Jamie Braungardt.

He launched his YouTube channel in August of 2011, uploading a first video that month called "Epic trampoline net FAIL."

He published two viral videos within one week of each other called "INSANE TRAMPOLINE FLIPS OFF A BRIDGE!" and "MOST INSANE WATER BOTTLE TRICKSHOTS EVER!."

He and Eli Dale are both active freerunners who became popular on YouTube.

Tanner Braungardt's house and car and luxury brand in 2021 is being updated as soon as possible by in4fp.com, You can also click edit to let us know about this information. 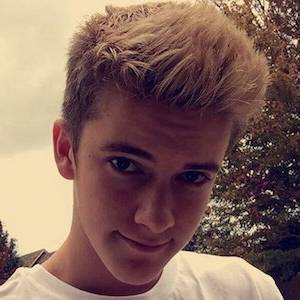