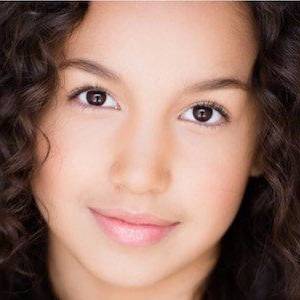 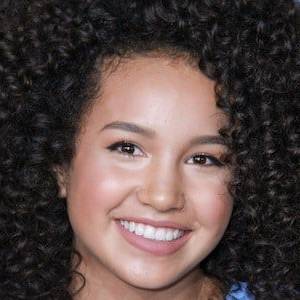 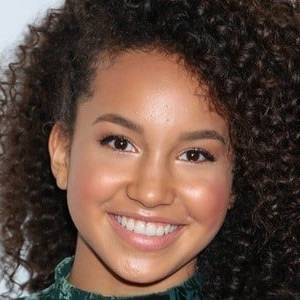 Sofia Christine Wylie is an American actress and dancer. She began her career in dance before gaining prominence through her role as Buffy Driscoll on the Disney Channel comedy-drama series Andi Mack .

Sofia Wylie is an American actor and dancer, best known for playing Buffy Driscoll on Disney Channel's comedy-drama television series ˜Andi Mack.' Sofia is also famous for appearing in a couple of other TV series, such as ˜School of Rock' and ˜Nicky, Ricky, Dicky and Dawn.' Her display of acting skills in television series earned her the opportunity to play the lead role in an Australian feature film titled ˜Back of the Net.' Apart from being known as an actress, Sofia is also widely known as an internet star. While her Twitter page has more than 25,000 followers, Sofia's Instagram page has collected a whopping 1.3 million followers. She even has a self-titled YouTube channel, which has more than 58,000 subscribers.

Her father is a life coach. She grew up alongside an older sister named Bella.

She trained as a dancer at Diverse Elements Dance studio in Phoenix, Arizona.

She was a two-time finalist for the Lifetime show Dance Moms and also competed on So You Think You Can Dance in 2016. She became a brand ambassador for Sadie Jane Dancewear and Kurveshop Dancewear.

She has danced under the choreography of Willdabeast Adams and Janelle Ginestra for immaBEAST.

Sofia Wylie's house and car and luxury brand in 2021 is being updated as soon as possible by in4fp.com, You can also click edit to let us know about this information. 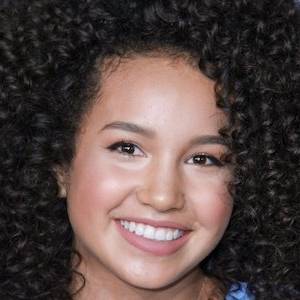