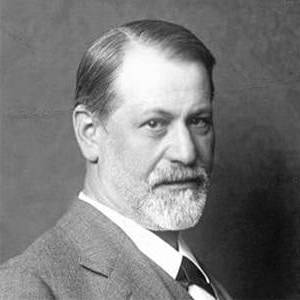 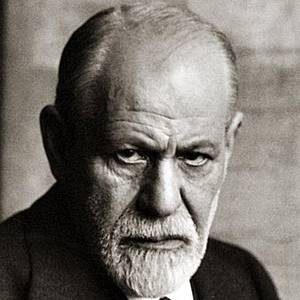 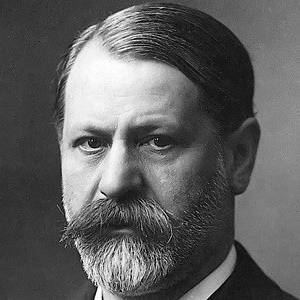 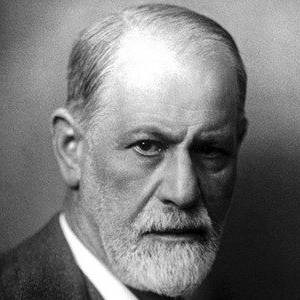 Sigmund Freud was an Austrian neurologist and the founder of psychoanalysis, a clinical method for evaluating and treating pathologies in the psyche through dialogue between a patient and a psychoanalyst.Freud was born to Galician Jewish parents in the Moravian town of Freiberg, in the Austrian Empire. He qualified as a doctor of medicine in 1881 at the University of Vienna. Upon completing his habilitation in 1885, he was appointed a docent in neuropathology and became an affiliated professor in 1902. Freud lived and worked in Vienna, having set up his clinical practice there in 1886. In 1938, Freud left Austria to escape Nazi persecution. He died in exile in the United Kingdom in 1939.

Regarded as one of the ˜most important thinkers of the last century', Sigmund Freud is considered the father of ˜psychoanalysis', who revolutionized the study of dreams with his magnum opus, ˜The Interpretation of Dreams'. His theories about the mind and the mysteries locked within, transformed the world of psychology and the way people looked at the ˜complex-energy system', known as the ˜brain'. He refined the concepts of the unconscious state, juvenile sexuality and subjugation, and also proposed a three-way theory pertaining to the structure of the mind. Notwithstanding, the multiple facets of psychoanalysis as it exists today, it can, in almost all fundamental respects, be traced directly to Freud's early works. His works related to the treatment of human actions and dreams have been considered paramount in the world of science and proved to be extremely fruitful in the field of psychology. A freethinker, an ambitious rebel and an atheist, Freud's outlook is a result of his Jewish upbringing, his love for Shakespeare's narratives and his solitary life. Although there have been countless critics who disowned Freud's work for being highly sexist and unrealistic, there were many positive remarks about his discoveries and some even compared his works to those of Aquinas and Plato.

He married Martha Bernays in 1886 and they had six children together.

At the University of Vienna he studied zoology and in 1876 he spent four weeks at Claus's zoological research station in Trieste, dissecting hundreds of eels in an inconclusive search for their male reproductive organs.

His seduction theory postulated that every neurosis can be traced back to the effects of infantile sexual abuse but he later abandoned it in favor of the Oedipus complex, which presupposes an autonomous infantile sexuality.

He founded psychoanalysis and inspired other psychologists like B.F. Skinner. 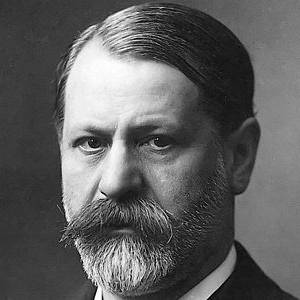