Children's puppeteer and cheerful TV personality whose character's, Lamb Chop and Charlie Horse, became popular in the 1960s and 1990s.

She married second husband Jeremy Tarcher in 1958, and the couple had a daughter named Mallory.

She guest-starred in American Style and Car 54.

She had a guest performance with Lamp Chop on the TV series The Nanny, starring Fran Drescher. 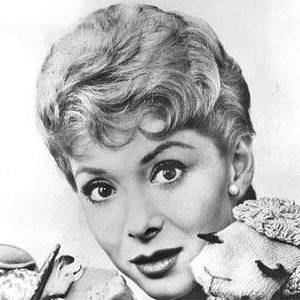