Sexxy Lexxy was born on October 16, 1990 (age 31) in Harlem, New York, United States. She is a celebrity realitystar.

Alexis Smith Walker, popularly known as Sexxy Lexxy, is an African-American singer, rapper, and television personality. She shot to fame after she participated in the sixth season of the reality show ˜Love & Hip Hop', aired on VH1, as a part of a rap duo with Moe Money. Sexxy Lexxy is the lead singer of the band BBOD (Bad Bitches on Deck). She often collaborates with other popular artists. After releasing several songs with Moe Money, she released two solo singles in 2016, which were appreciated. After acquiring considerable fame in the music industry, she ventured into acting and modeling as well. Alexis is also a social media personality. While her Instagram account has garnered 191k followers so far, her Twitter account has amassed 27k followers.

She was born Alexis Smith in Harlem, New York, where she also grew up.

She was arrested in 2012 for shoplifting cosmetics from a CVS after she was allegedly harassed and racially profiled by the store's employee.

Information about Sexxy Lexxy’s net worth in 2021 is being updated as soon as possible by infofamouspeople.com, You can also click edit to tell us what the Net Worth of the Sexxy Lexxy is

Sexxy Lexxy is alive and well and is a celebrity realitystar

She and Remy Ma were both season six additions to the cast of Love & Hip Hop.

Sexxy Lexxy's house and car and luxury brand in 2021 is being updated as soon as possible by in4fp.com, You can also click edit to let us know about this information. 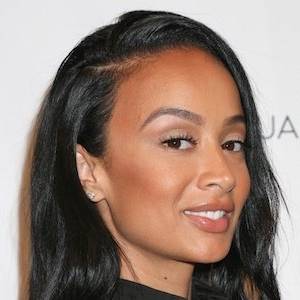 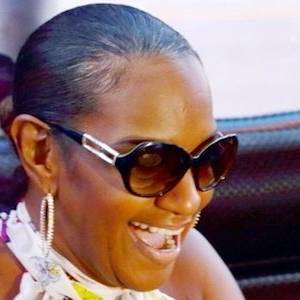 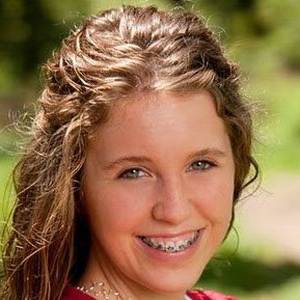 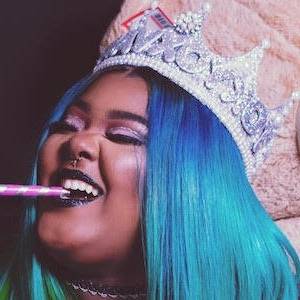