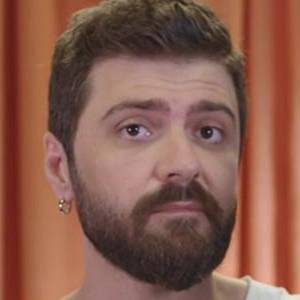 Actor most known for portraying Sahin in the 2006 film The International and Dracula in the 2011 film The Crypt of Count Dracoola.

He got engaged to the actress Asena Tugal in March 2015.

In 2002, he made his television debut in the series Melek.

He starred as Berber Adnan in the 2016 comedy Yok Artik 2 alongside Yagmur Tanrisevsin and Cem Gelinoglu .

Sahin Irmak's house and car and luxury brand in 2021 is being updated as soon as possible by in4fp.com, You can also click edit to let us know about this information.