An exceptionally well-known and successful Australian comedian who also performed in vaudeville. Mo McCackie, his clown figure, was one of Australia's most known faces in the twentieth century.

He married Sadie Gale, a fellow performer, in 1929. He was the son of a Jewish Dutch family.

At the age of ten, he won a singing competition, and a few years later, he began performing professionally in a pantomime.

He teamed up with another comedian to form comedy shows by 'Stiffy and Mo' and was famous for his trademarked white and black makeup.

Information about His net worth in 2021 is being updated as soon as possible by infofamouspeople.com, You can also click edit to tell us what the Net Worth of the Roy Rene is

He was viewed as a great comedian by Jack Benny . 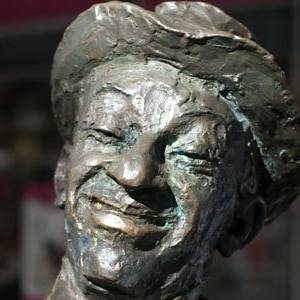