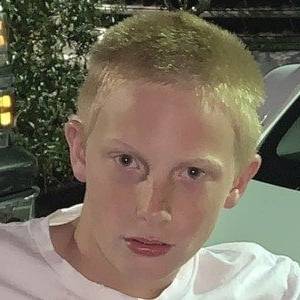 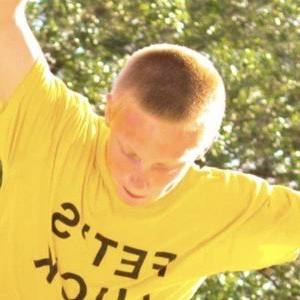 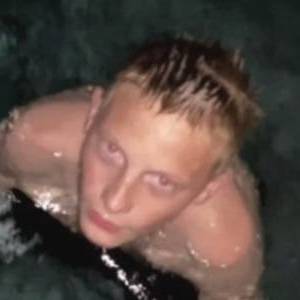 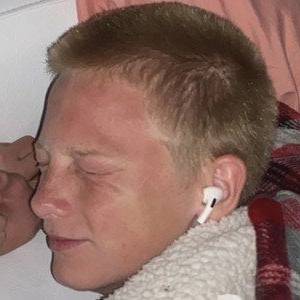 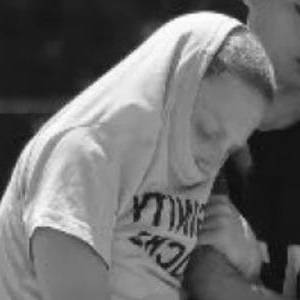 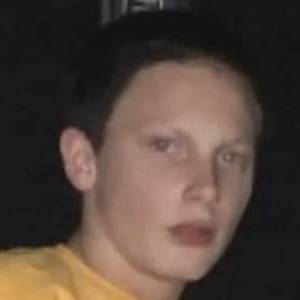 Roman Hager was born on March 10, 2005 (age 17) in California, United States. He is a celebrity skateboarder.

American skateboarder who is best known for his popular Instagram featuring skateboarding content and more lifestyle, family, and stunt-based posts. He has been an official RVCA Team Rider.

He has a father named Aaron.

He began skateboarding when he was only 6 years old.

He has amassed over 60,000 followers to his well known Instagram account. He has said his motto he lives by is "appreciate everything." He has called Nyjah Skateboards one of his favorite boards to skate with.

He is a popular American skateboarder in a similar vein as Ben Azelart.

Roman Hager's house and car and luxury brand in 2021 is being updated as soon as possible by in4fp.com, You can also click edit to let us know about this information.