Puerto Rican social media influencer who became most well known for his video creations on the app musical.ly. He posts lip-sync videos, and frequently uses the hashtag #speeddrawing. He has more than 110,000 fans.

He featured his sister in a YouTube video called "Double Scare Prank."

He previously called himself ray__03 on musical.ly. He earned his first feature in September of 2016.

He made it a routine to do weekly streams on the app live.ly.

Information about His net worth in 2021 is being updated as soon as possible by infofamouspeople.com, You can also click edit to tell us what the Net Worth of the Ray Starlax is

He has used Daniel Skye's "On" for a musical.ly video.

Ray Starlax's house and car and luxury brand in 2021 is being updated as soon as possible by in4fp.com, You can also click edit to let us know about this information. 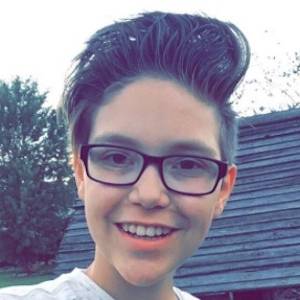