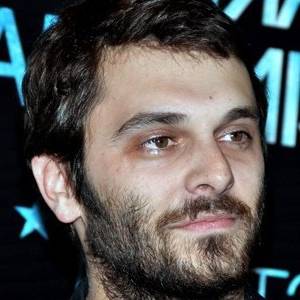 He is most recognized for his parts in the films The First Day of the Rest of Your Life, Delicacy, and Maestro.

His mother was a former costume designer at Opéra de Strasbourg and his father was a set designer.

He made his cinematic debut in the part of Jeremie in Didine in 2008, after studying at numerous acting academies.

Outside his acting career, he also owns the motorcycle company Mr Pickles Motorcycles.

In the 2011 film A Happy Event, he starred opposite Louise Bourgoin .

Pio Marmaï's house and car and luxury brand in 2021 is being updated as soon as possible by in4fp.com, You can also click edit to let us know about this information.