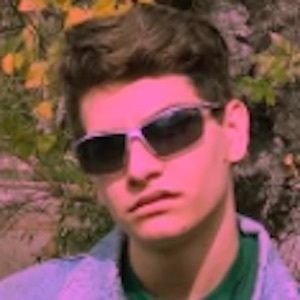 Some fact of Noah Grossman

Noah Grossman is a sketch comedy actor and well-known member of the famous YouTube channel, ˜Smosh.' Noah is known for his comic skills on the internet as well as on television. Noah appeared in a few commercials and also hosted many game shows before becoming an internet star. As a television actor, he has appeared in a couple of series like ˜Boys Are Stupid, Girls Are Mean' and ˜Part Timers,' but he gained popularity because of his association with ˜Smosh.' Being the youngest member of the YouTube channel, Noah went on to host one of the channel's most popular shows, ˜Put it in My Mouth.' Noah is also very popular on other social media platforms like Twitter, Instagram, and snapchat where he regularly posts pictures and funny videos, along with other YouTube stars.

He began acting professionally when he was 13 years old, appearing in commercials and guest-starring on TV shows.

He was a guest star on Trophy Wife, Disney Game On, and Boys Are Stupid, Girls Are Mean.

He was born and raised in the San Fernando Valley as the youngest of three children. He has brothers named Justin and Matthew.

He joined Ian Hecox as a member of the comedy group Smosh.

Surprising My Best Friend with a New Tesla!

That Person Who Hates Valentine's Day

Every Annoying Person Ever

Every Whole Foods Ever