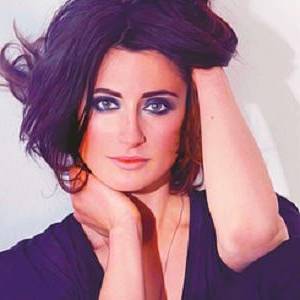 This English screen actress is best known for her recurrent role as Sadie Anderson in the BBC3 series Lip Service and her lead part in the British E4 digital channel science fiction series Misfits. She has also acted in films like Svengali and Filth.

A native of London, England, she attended the Royal Welsh College of Music and Drama.

She originally gained notoriety after participating in the music video for Oasis' "Falling Down" in 2008.

She and Antonia Thomas were both members of the Misfits cast; Thomas played the role of Alisha Daniels.

Natasha O'Keeffe's house and car and luxury brand in 2021 is being updated as soon as possible by in4fp.com, You can also click edit to let us know about this information.