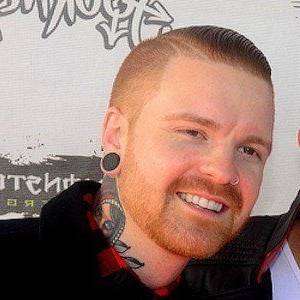 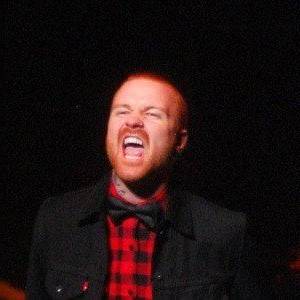 Matty Mullins is an American singer and songwriter. He is the lead vocalist of the metalcore band Memphis May Fire.

Matty Mullins is an American musician, singer, and songwriter best known for being the main singer of Memphis May Fire, one of the most well-known metalcore bands. He was raised in a conventional Christian home in Washington, USA. During his upbringing, he was exclusively exposed to Christian Contemporary Music (CCM), which made a lasting influence on him. He performed with various local music bands in his hometown of Spokane, Washington, after graduating from high school. He was accepted into the metalcore band Memphis May Fire after an open audition. Mullins is the group's principal vocalist and songwriter, and the two have collaborated on multiple popular albums, including "The Hollow," "Unconditional," and "This Light I Hold," among others. The band's official videos have had over 40 million views, and the group has over 2 million social media followers. He is being hailed as a budding CCM solo performer with his albums "Matty Mullins" and "Unstoppable."

He was born in Spokane, Washington. In 2006, he married Brittany Mullins .

He and Memphis May Fire signed with Rise Records early in 2011 and immediately became their top billed band.

He and drummer Jake Garland perform together in Memphis May Fire.

Matty Mullins's house and car and luxury brand in 2021 is being updated as soon as possible by in4fp.com, You can also click edit to let us know about this information.