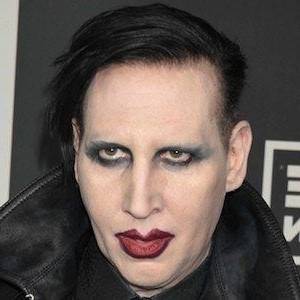 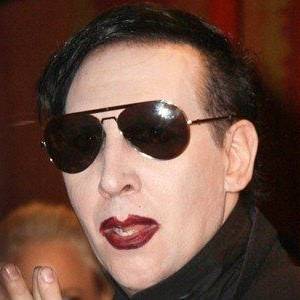 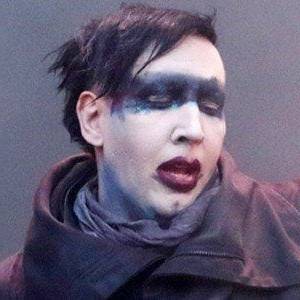 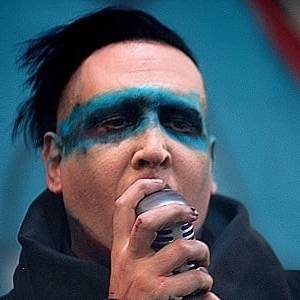 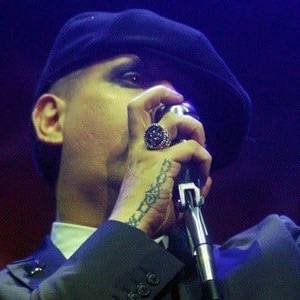 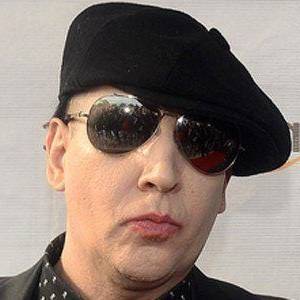 Brian Hugh Warner , known professionally as Marilyn Manson, is an American singer, songwriter, actor, painter, and writer. He is known for his controversial stage personality and image as the lead singer of the band of the same name, which he co-founded with guitarist Daisy Berkowitz in 1989 and of which he remains the only constant member. Like the other founding members of the band, his stage name was formed by combining and juxtaposing the names of two opposing American cultural icons: a sex symbol and an infamous criminal; in Manson's case, actress Marilyn Monroe and cult leader Charles Manson.

Marilyn Manson is a well-known and feared artist who rose to prominence thanks to his controversial yet critically acclaimed album 'Antichrist Superstar.' With his politically incorrect lyrics and unorthodox music, the artist known for his aggressiveness and provocative attitude has gained as many haters as lovers over the years. He had a terrible upbringing because he was assaulted by a neighbor on several occasions. He began writing poems and songs as a child because he felt lonely. He struggled to make a living for several years, despite his talent, and success eluded him. He eventually gained recognition and was able to begin his musical career. The American musician, born Brian Hugh Warner, took on the stage name Marilyn Manson when he first started singing. He was unique and weird from a young age. Despite the fact that his mother was a devout Christian, he had strong anti-Christian views, which he communicated through his music. His rebellious personality and refusal to follow religious standards drew him to the free-thinking but irritated the orthodox. His odd fashion sense added to his mystique and allure. He wore bold red lipstick, gaudy makeup, and a styled contact lens in one eye, giving him the frightening image that his followers adore.

He married Dita Von Teese on December 3, 2005 and they divorced on December 29, 2007. He was later engaged to actress Evan Rachel Wood . After their breakup, he began dating Lindsay Usich in 2010.

When he was trying to get into journalism, he worked for the music magazine 25th Parallel. Marilyn Manson and the Spooky Kids was the name of one of his early bands.

He was nominated for a Grammy Award for Best Metal Performance for "mOBSCENE" and became known for theatrical concerts and his disturbing, horror-inspired fashion, such as wearing a decorated contact lens in one eye, black leather pants, and heavy stage makeup.

Marilyn Manson's estimated Net Worth, Salary, Income, Cars, Lifestyles & many more details have been updated below. Let's check, How Rich is He in 2021-2022? According to Forbes, Wikipedia, IMDB, and other reputable online sources, Marilyn Manson has an estimated net worth of $5 Million at the age of 53 years old in year 2022. He has earned most of his wealth from his thriving career as a Actor, Artist, Musician, Singer-songwriter, Film Score Composer, Film Director, Writer, Singer, Poet, Composer from United States. It is possible that He makes money from other undiscovered sources

He created his stagename by combining the names of two American cultural icons of the 1960s: cult leader Charles Manson and actress Marilyn Monroe .

Marilyn Manson's house and car and luxury brand in 2021 is being updated as soon as possible by in4fp.com, You can also click edit to let us know about this information. 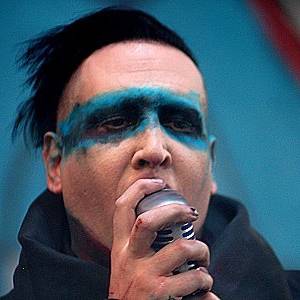