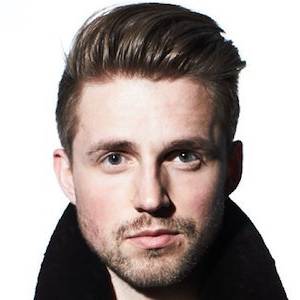 Marcus Lloyd Butler is your role model if you're seeking for a British YouTuber. Marcus has won the hearts of over 4 million followers solely by posting on-the-go vlogs. He is known for his gelled up hair and impeccable Estuary accent. Pop culture, fashion, and food are his main hobbies. He's been identified as one of the 'Kale squad' units, despite the fact that he doesn't eat much kale. He has visited many destinations, including Cannes. More Marcus and Marcus Butler Games are two of his other channels. He frequently appears with other well-known YouTube personalities such as Caspar Lee and Zoella, who are featured as "My Pals" on his main channel, "Marcus Butler." Most of his videos are entertaining, and they feature odd challenges such as eating, traveling, and imitating other YouTubers. His most popular video at the time is "Impressions with Helium," in which he and his friend Caspar purposefully breathe in Helium and talk like another YouTuber.

He has two sisters named Heidi and Natasha . He dated Niomi Smart , but the two broke up in December 2015. He began dating model Stefanie Giesinger in 2016.

He has a secondary YouTube channel called MoreMarcus, which contains vlogs and reaction videos.

He and Caspar Lee did a YouTube collaboration together in 2013 which received over 5 million views.

Marcus Butler's house and car and luxury brand in 2021 is being updated as soon as possible by in4fp.com, You can also click edit to let us know about this information.