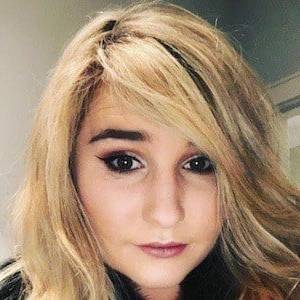 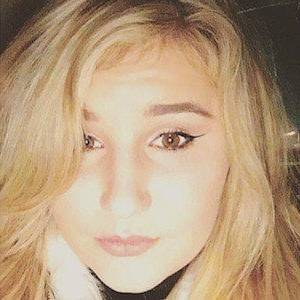 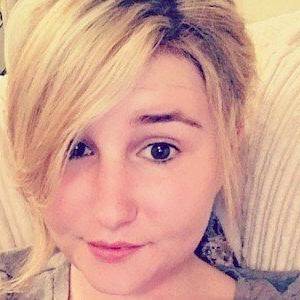 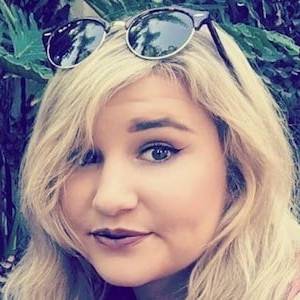 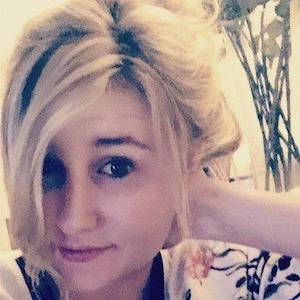 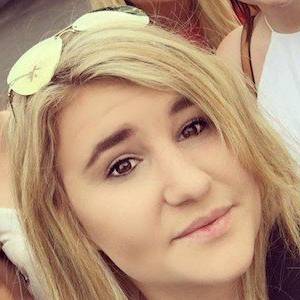 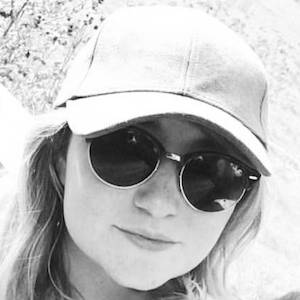 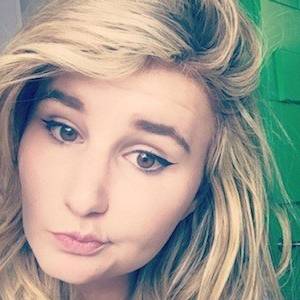 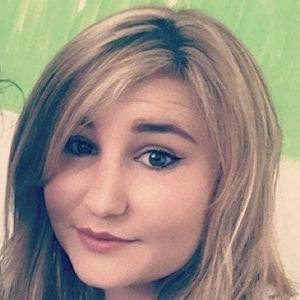 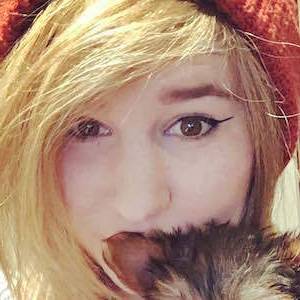 Little Kelly is an Irish YouTube sensation who rose to stardom after launching her own channel, Little Kelly Minecraft, in 2015. She uses the channel to share Minecraft School games and CrazyCraft videos. Her first videos were favorably appreciated by the audience, and the channel gained half a million members in less than six months after its introduction, prompting her to start a second channel, Evil Little Kelly, in 2016. In 2017, this gifted gamer launched two new channels: Little Kelly Plays and Little Kelly Roblox. Kelly and David Vlogs is her sixth channel, which she began in 2018. Little Kelly claims that all of her channels are 100% kid-friendly and appropriate for viewing as a family. She is a part of the Little Club, an Irish YouTube Minecraft gaming community with their own Minecraft channels. This young lady is also well-known on social media. She started using Twitter in February 2015 and now has 32k followers. As of June 2018, her Instagram account had a total of 331k followers.

Her twin older brothers are Scott and Ryan of LittleLizardGaming. She began a relationship with fellow YouTuber Sharky and the couple got engaged in December 2017.

She started her YouTube account in June 2015, and it only took her six months to achieve half a million subscribers.

Some of her most viewed videos include "HOUSE TOUR!" "JOKER SNEAKS INTO THE CASTLE" and "SECRET GARDEN MAZE."

She is close friends with fellow YouTuber Little Carly .

Little Kelly's house and car and luxury brand in 2021 is being updated as soon as possible by in4fp.com, You can also click edit to let us know about this information.

I have HUGE NEWS!

Adopted By a WEREWOLF in Minecraft

I'm Having A BABY in Minecraft

Birth To Death of LUISA from ENCANTO in Minecraft

Adopted by OBI-WAN KENOBI in Minecraft

My Babysitter is SUN and MOON in Minecraft

I Survived 100 DAYS as a FAIRY in Minecraft

Becoming A SUPERHERO in Minecraft 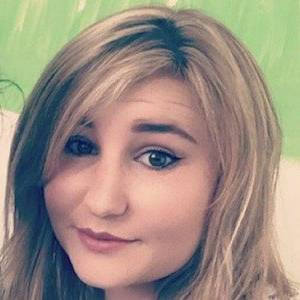