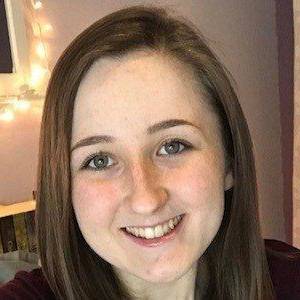 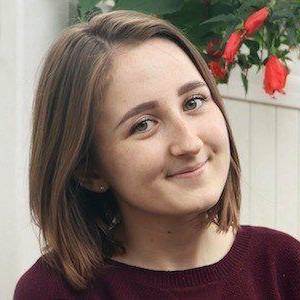 Kayla Marie Sims , also known by her YouTube handle lilsimsie, is an American YouTuber and Twitch streamer. Sims is best known for playing The Sims 4 and collaborations with EA on projects such as The Sims 4: Snowy Escape and EA Game Changers.

Kayla Sims is an internet celebrity from the United States who is most known for her YouTube channel, lilsimsie, which has over 268,000 followers. Kayla began increasing her subscriber count by producing videos related to the popular life simulation game series "The Sims" after launching her channel on December 7, 2015. Kayla had amassed enough subscribers to be considered a notable gaming YouTuber just a few years after beginning her channel. She started a new YouTube channel on March 31, 2017, with over 23,000 followers. Kayla is also well-known on Twitter and Instagram. Kayla has amassed thousands of fans across many social media platforms as a result of her fascinating uploads throughout the years.

She grew up in Florida with a sister named Shanna and a brother named Brett.

In December of 2015, she launched her YouTube account with a video titled "I Was Hacked? | Why I Had To Start Over: Storytime." ToffeeChocolate was the name of her previously hacked channel.

The most viewed Sims videos that she publishes are part of her popular home renovation series.

She is an avid Sims gamer much like Jenn Aguirre .

Kayla Sims's house and car and luxury brand in 2021 is being updated as soon as possible by in4fp.com, You can also click edit to let us know about this information. 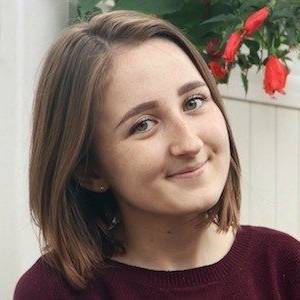