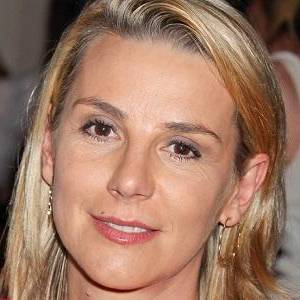 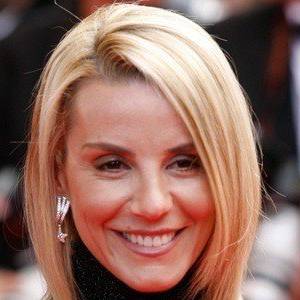 Laurence Ferrari was born on July 5, 1969 (age 53) in Aix-les-Bains, France. She is a celebrity journalist.

French journalist who rose to prominence as a news anchor on the TF1 network's nightly news show Le 20H. During her stint with the network, she has covered major news items such as the 2007 French presidential election.

She married violinist Renaud Capucon in 2009. She was previously married to Thomas Hugues. She has three children named Laetitia, Baptiste and Elliott.

She earned her journalism credentials as a stringer at AFP and Le Figaro Magazine after graduating from Sorbonne University.

Her decision to wear a veil while interviewing Iranian President Mahmoud Ahmadinejad drew controversy in some circles.

She and Melissa Theuriau are two of the many journalists who sponsored the La Rose Marie Claire educational project with UNICEF.

Laurence Ferrari's house and car and luxury brand in 2021 is being updated as soon as possible by in4fp.com, You can also click edit to let us know about this information. 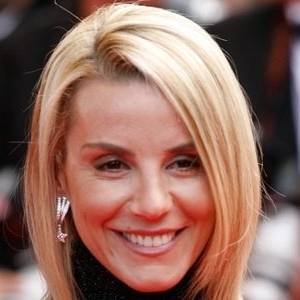