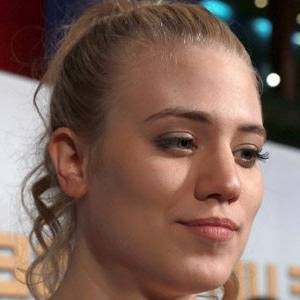 Best known as the champion of the debut season of Austria's Next Top Model, she also competed in the German version of the same reality series, finishing eighth out of seventeen contestants.

The daughter of Austrian Freedom Party politician Heinz Anton Marolt, she grew up in the state of Carinthia with one sister and two brothers.

She won Austria's Next Top Model at the age of sixteen and was subsequently offered a cover shoot for Miss magazine and a contract with the Wiener Models agency.

An actress as well as a model, she appeared in such Austrian films as Rise Up! and Dance and Hopped Up - Friedliche Droge.

Information about Larissa Marolt’s net worth in 2021 is being updated as soon as possible by infofamouspeople.com, You can also click edit to tell us what the Net Worth of the Larissa Marolt is

Larissa Marolt is alive and well and is a celebrity model

She and German actress Ursula Karven were both recipients of the New Face Award, presented annually by an Austrian magazine titled Madonna.

Larissa Marolt's house and car and luxury brand in 2021 is being updated as soon as possible by in4fp.com, You can also click edit to let us know about this information. 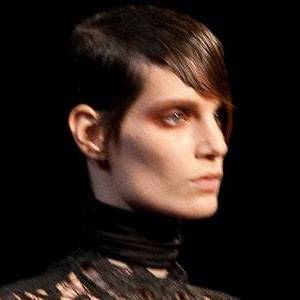