Former unclean vocalist for the electronic rock band Breathe Carolina, with whom he was associated until 2013. Breathe Carolina was formed in 2007 by him and lead vocalist David Schmitt, who began by producing songs on GarageBand.

He and his wife have a child. He was born and raised in Colorado. He was introduced to alternative rock by an older stepbrother.

He and Schmitt used to be members of local Colorado bands. He was once a member of the Rivendale band. He left his work as a photographer to tour full-time with Breathe Carolina.

He and Schmitt launched a clothing line called Blush. Kyle left the band due to becoming a father.

Information about His net worth in 2021 is being updated as soon as possible by infofamouspeople.com, You can also click edit to tell us what the Net Worth of the Kyle Even is

He went on the Blackout Forever tour alongside The Ready Set as part of Breathe Carolina.

Kyle Even's house and car and luxury brand in 2021 is being updated as soon as possible by in4fp.com, You can also click edit to let us know about this information.

Facts About Kyle Even 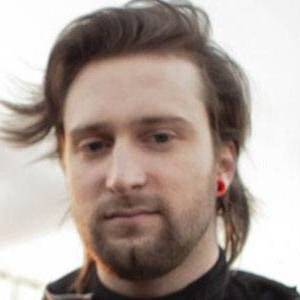