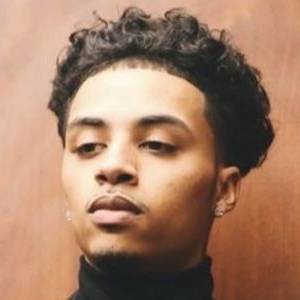 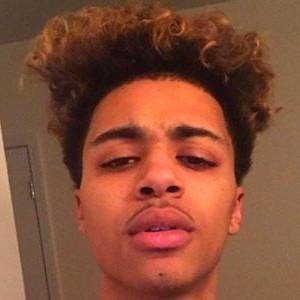 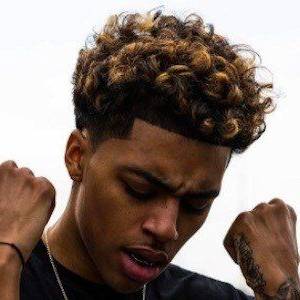 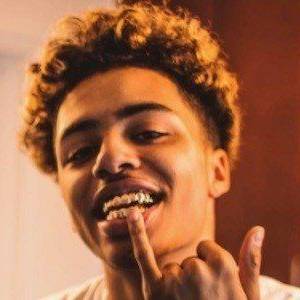 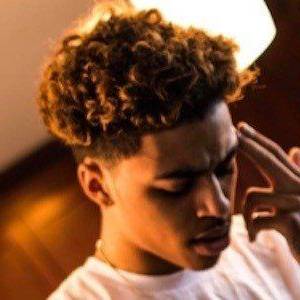 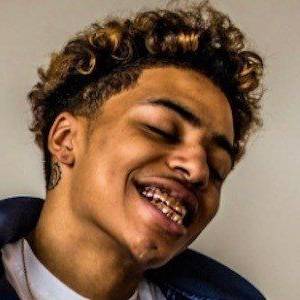 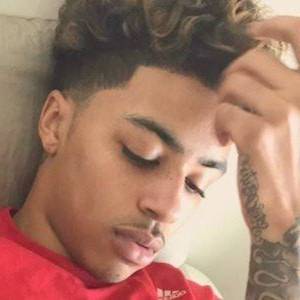 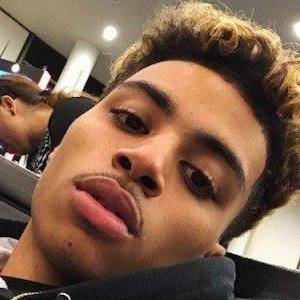 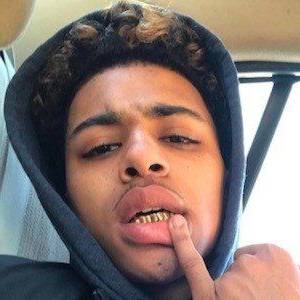 Lucas Coly is a French-American rapper and social media star who used to go by the name Kid Lucas. He first garnered a large fan base on Vine for rapping in both English and French, but he is now most known for his Instagram posts. He is very active on social media sites such as Twitter, Facebook, and YouTube. He uploads music videos to his YouTube site and releases tracks on SoundCloud. He was once a member of the rap trio Diamondz, which included Willie Fryson III and Dillyn Troy, but the group disbanded to pursue music independently. Along with his friend Nonso, he formed the musical combo 'Lucas & Nonso.' He released the mixtape 'Prince of France' in September 2016, which featured 20 tracks. The music video for his song 'I Just Wanna' from the mixtape has received over 4.7 million views on YouTube, making it his most popular video. Following the success of the mixtape, he returned with 'I Keep Pushing Vol 1', which was released in June 2017.

He was born Lucas Coly in France. He has an older brother. He began dating Instagram star Amber H in 2017.

On July 9, 2013, he made his first Vine video, and he only made two more videos the remainder of the year. In April of 2014, he began uploading videos on a regular basis.

He earned over 450,000 followers on Vine before the app was shut down. He has more than 1.6 million followers on Instagram.

He became a member of the trio Tha Diamondz with WillGottheJuice and Dillyn Troy .

Kid Lucas's house and car and luxury brand in 2021 is being updated as soon as possible by in4fp.com, You can also click edit to let us know about this information. 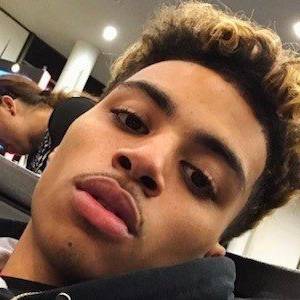