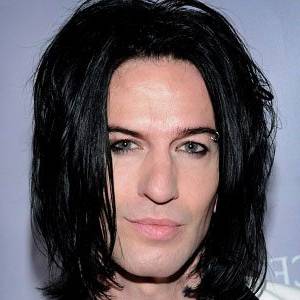 Bassist most known for being a part of the rock band Beautiful Creatures for nine years. He has performed in the Los Angeles rock band L.A. Guns and headed his own band, Vaudeville Villains, since leaving the group in 2009.

His mother appears in the video for the Vaudeville Villains track "Black Heart Saints."

In 1994, he joined the band Shake the Faith. Shortly before disbanding, the band changed their name to No. 9 and released an album called Greatest Hits.

His music has been featured in films like The Proposal and Rollerball as well as television series like Sons of Anarchy and Buffy the Vampire Slayer.

He and DJ Ashba have both been members of Beautiful Creatures.

Kenny Kweens's house and car and luxury brand in 2021 is being updated as soon as possible by in4fp.com, You can also click edit to let us know about this information.