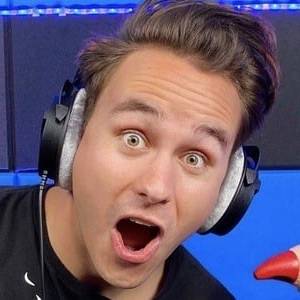 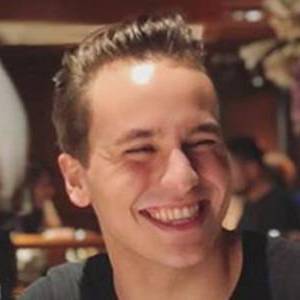 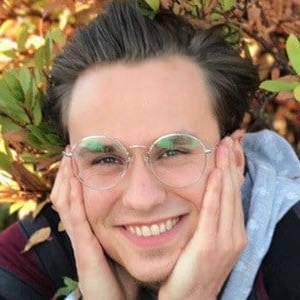 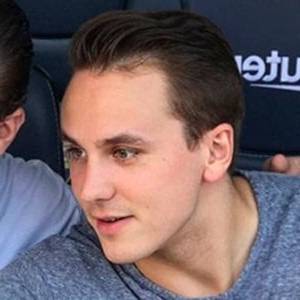 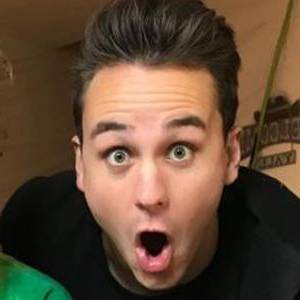 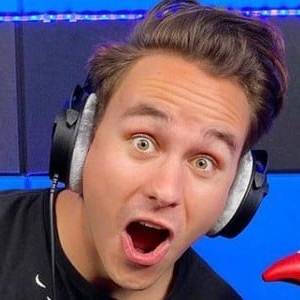 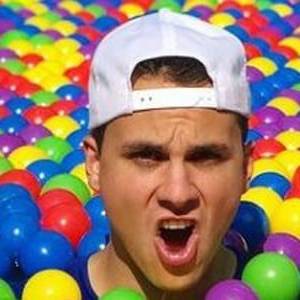 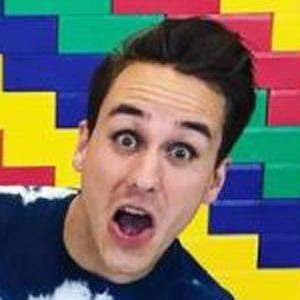 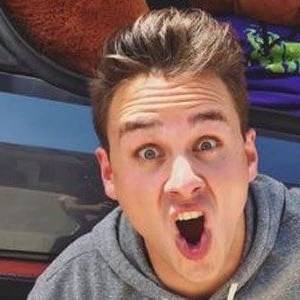 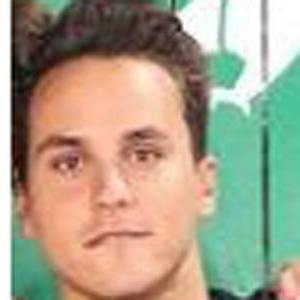 Content creator on YouTube who has gained more than 120,000 subscribers by posting Fortnite minigame videos to his Bahri channel. He went viral with the video "I Hacked PrestonPlayz Fortnite Account And Did This... (TBNRfrags)."

He began dating a girl named Ariana Bratt. He has brothers named Eren Yazici and John Yazici. Now he is married to Micayla Morgan.

He is a friend of fellow YouTuber ThatGuyBarney. 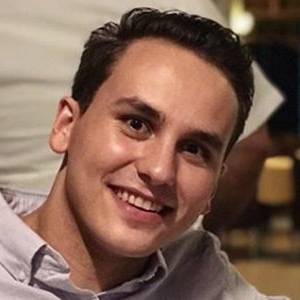